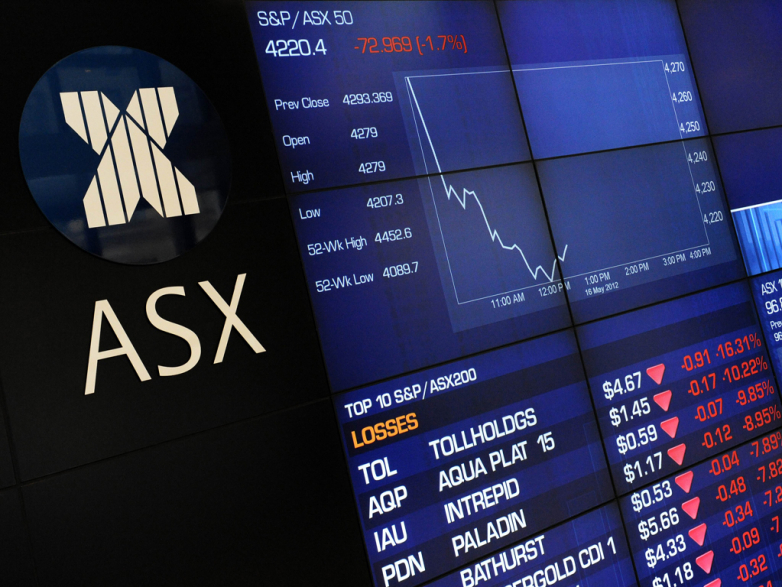 AUS200 index recently reversed up from the strong support level 6575.20 (which stopped the previous 3 downward corrections from the start of December – (b), (a) and (ii)).

The support level 6575.20 was further strengthened by the lower daily Bollinger Band and by the upper trendline of the daily up channel from June (acting as support after it was broken in November).

AUS200 is expected to rise further in the active impulse waves (v) and 5 toward the next resistance level 6850.00 (top of the previous impulse wave (iii)).