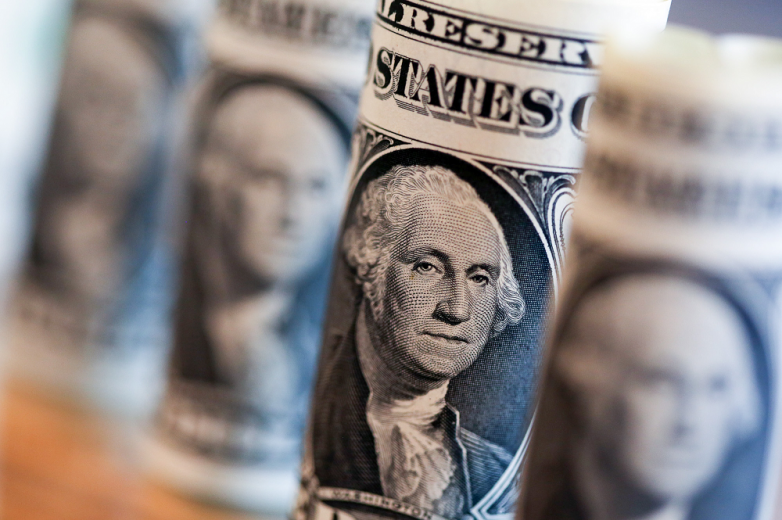 USDCHF continues to rise inside the sharp impulse wave (c) – which previously broke the resistance area located between the key resistance level 0.8920 (which has been reversing the price from last month) and the 38.2% Fibonacci correction of the downward impulse from November.

The active impulse wave (c) belongs to the medium-term ABC correction 2 from the start of January .

USDCHF is expected to rise further toward the next resistance level 0.9100 (forecast price for the completion of the active ABC correction 2).