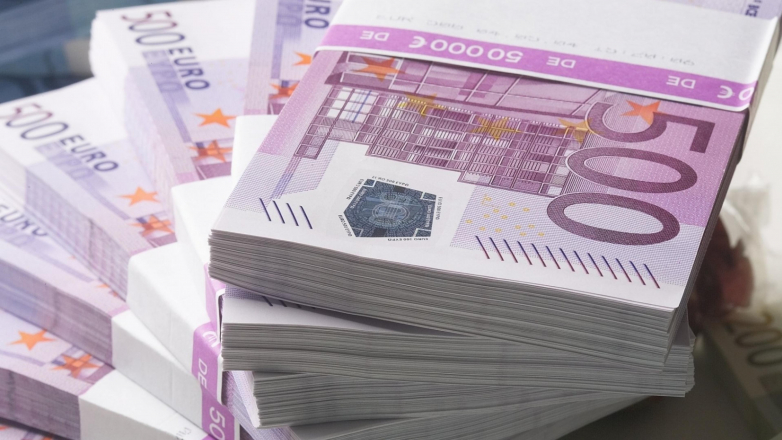 EURCHF under strong bullish pressure after the pair broke the resistance area lying between the resistance levels 1.0870 and 1.0900 (monthly high from June).

The breakout of this resistance area accelerated the active impulse waves (iii), 3 and (C).

Given the strong outflows from the Swiss franc seen today – EURCHF can be expected to rise further toward the next support resistance 1.0970 (target for the completion of the active impulse wave (iii)).