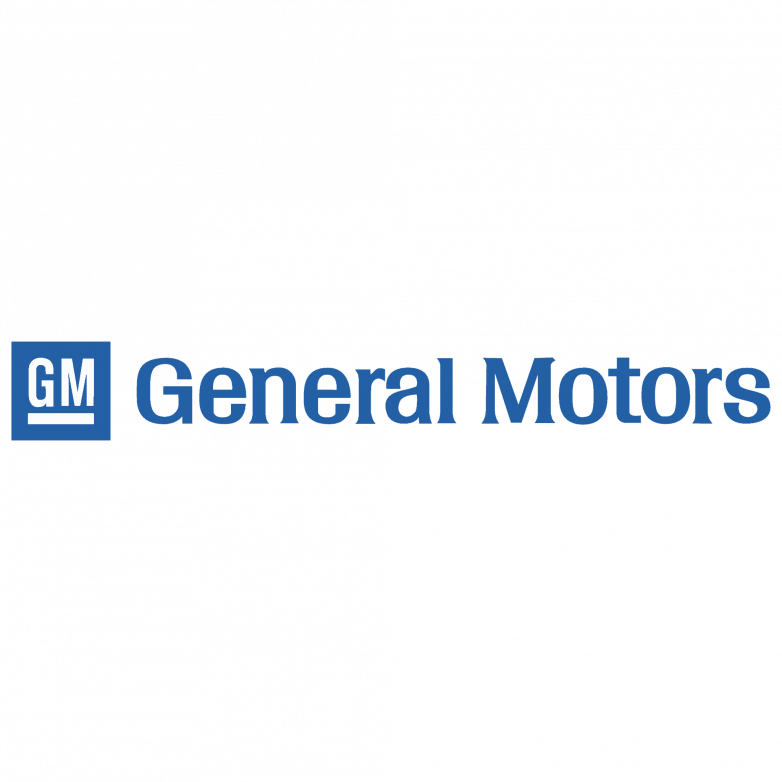 The breakout of the resistance level 60.00 should accelerate the active minor impulse (v) – which started earlier from the key support level 57.50 (former resistance from January and February).

General Motors is likely to rise further toward the next resistance level 65.00 (target for the completion of the active impulse waves (v) and (5))).