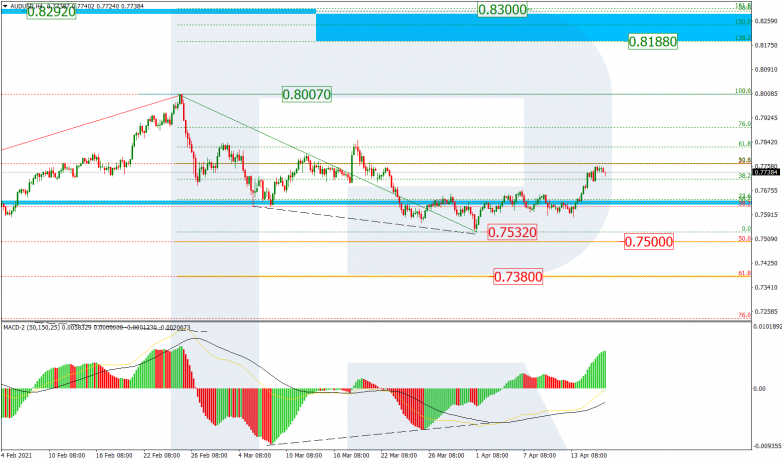 The H1 chart shows a more detailed structure of the current ascending correction, which has reached 50.0% fibo at 0.7769. Later, the price may continue growing towards 61.8% and 76.0% fibo at 0.7826 and 0.7893 respectively. The local support is the low at 0.7532, a breakout of which will lead to a further mid-term downtrend. At the same time, there is a local divergence on MACD, which may indicate a possible reversal. 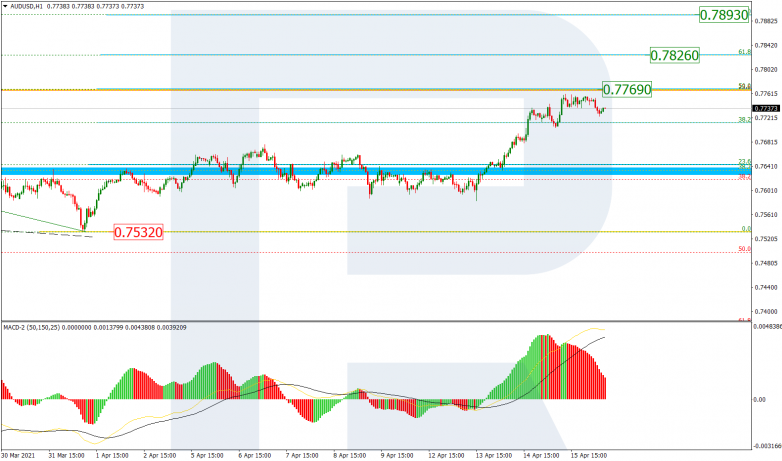 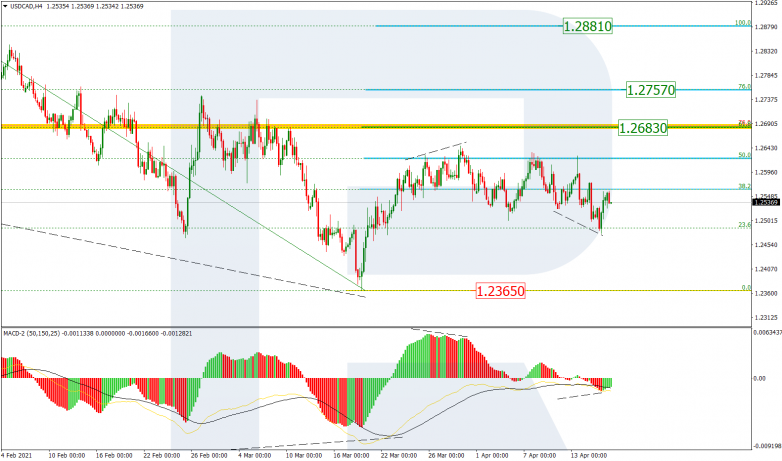 The H1 chart shows a more detailed structure of the current bearish correction, which has already broken 50.0% fibo. However, there is a convergence on MAСD, which indicates the start of a new pullback. Later, the asset may resume falling towards 61.8% and 76.0% fibo at 1.2473 and 1.2433 respectively. 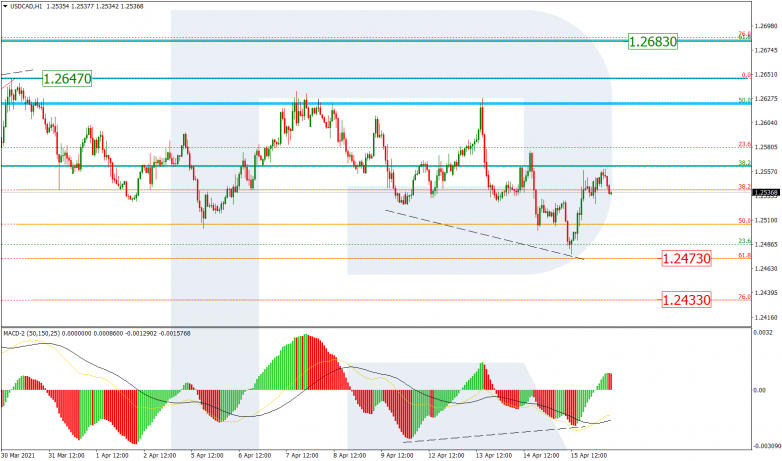