As we can see in the H4 chart, the ascending correction continues. After breaking 38.2% fibo, GBPUSD is heading towards 50.0% fibo. However, it’s too early to expect the asset to reach the high at 1.4250. most likely, this correction will soon be replaced by a new descending wave with the short-term target at the low at 1.3572, a breakout of which may lead to a further downtrend towards the mid-term 50.0% fibo at 1.3463. 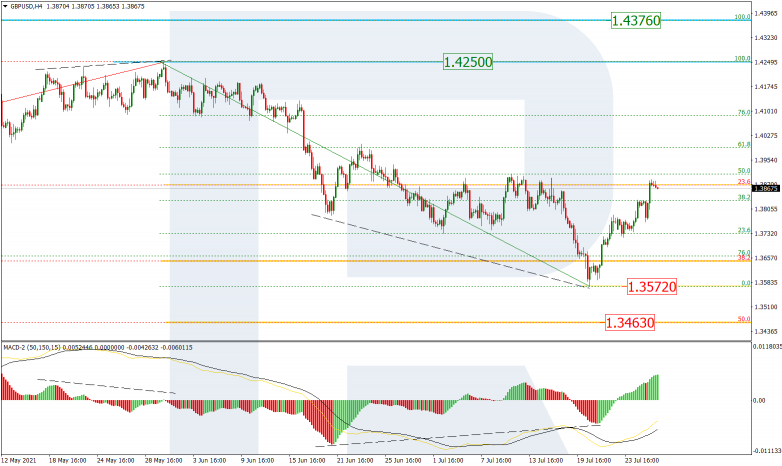 The H1 chart shows a more detailed structure of the current correctional uptrend, which is approaching 50.0% at 1.3911 and break it to reach 61.8% fibo at 1.3990. At the same time, there is divergence on MACD, which may indicate that the price is about to complete its short-term correction and resume falling towards the low. 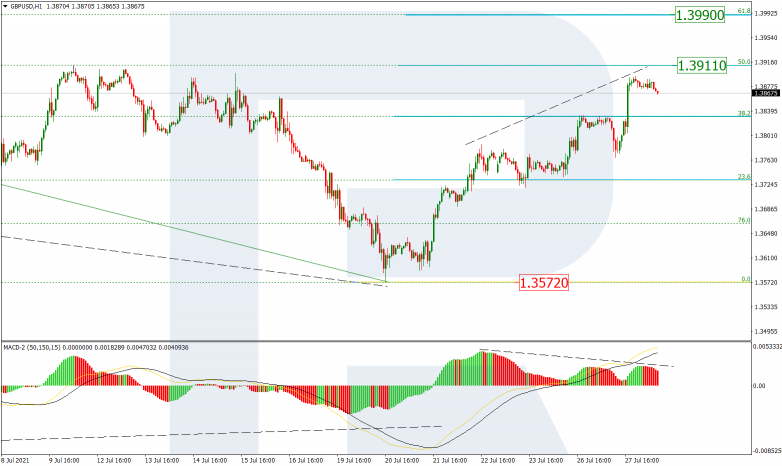 In the H4 chart, EURJPY has stopped its correctional uptrend and is currently trying to form a new descending structure to reach 50.0% and 61.8% fibo at 127.87 and 126.87 respectively. However, one shouldn’t expect the asset to extend the correction until it breaks the low. The key resistance is the high at 134.12. 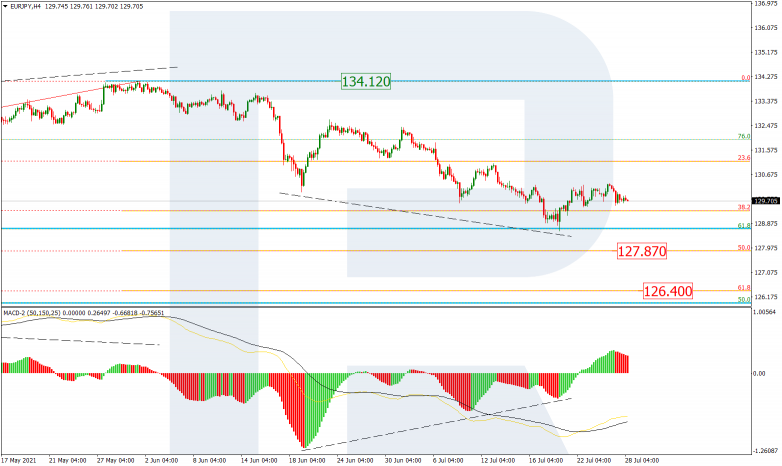 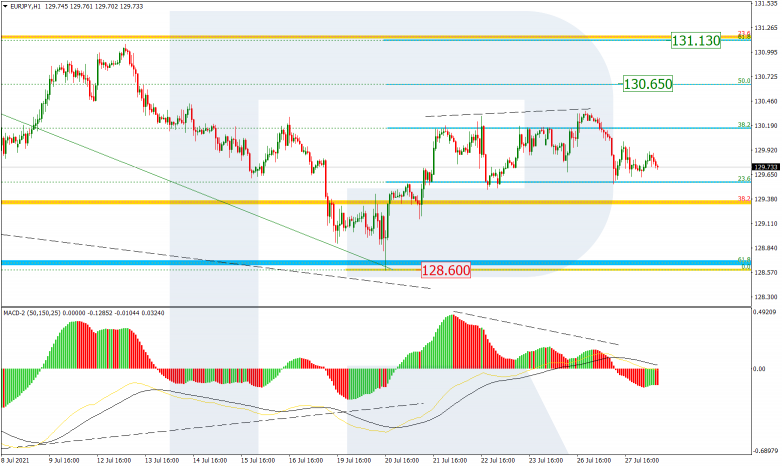