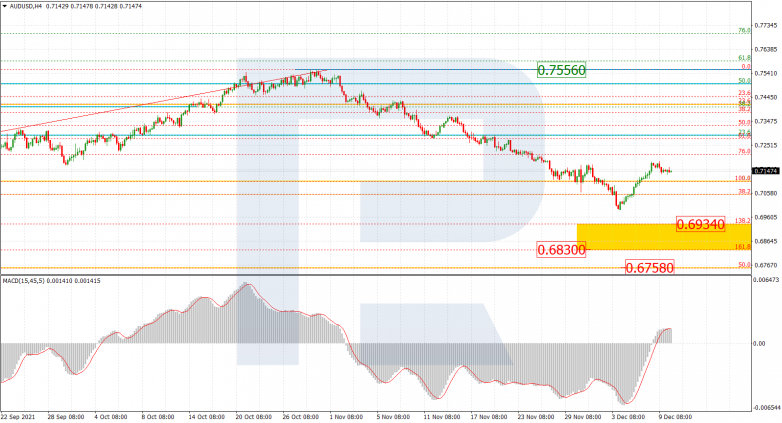 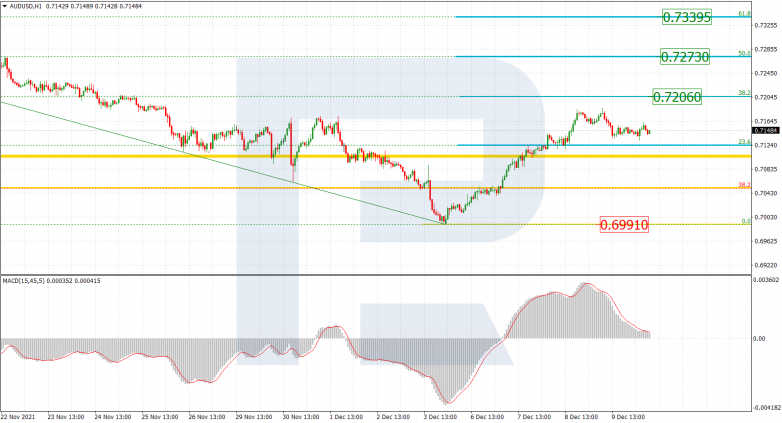 As we can see in the H4 chart, divergence on MACD made the pair stop its growth at 76.0% fibo and start a new correctional downtrend. The next upside target is still the high at 1.2949. Moreover, a breakout of the high will lead to a further uptrend to reach the long-term 38.2% fibo at 1.3022. The support remains the low at 1.2288. 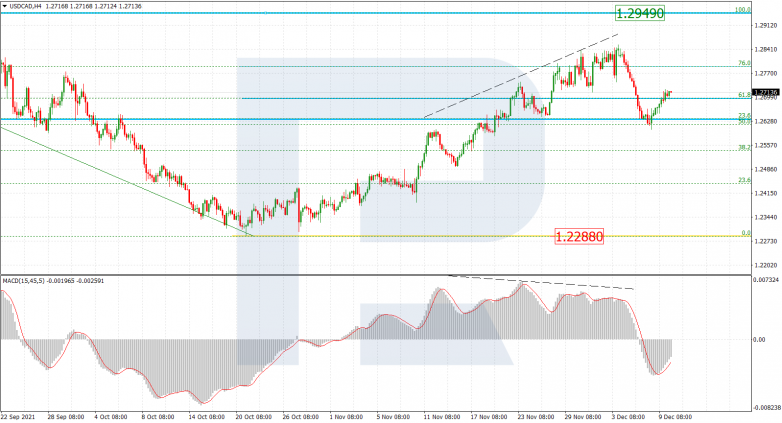 In the H1 chart, the decline reached 38.2% fibo after divergence on MACD, but was later followed by local convergence and a new decline. However, it doesn’t exclude a possibility of another descending impulse towards 50.0% and 61.8% fibo at 1.2571 and 1.2505 respectively. A breakout of the local resistance at 1.2854 will result in a further uptrend. 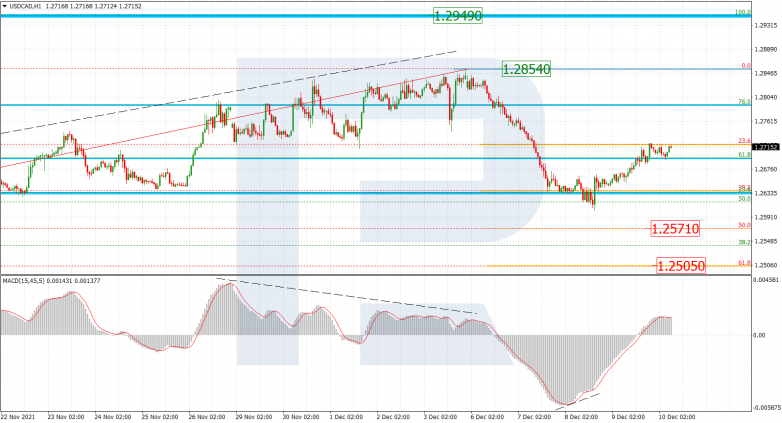