As we can see in the H4 chart, the asset is correcting upwards after plummeting before. Divergence on MACD, which made the pair form the first descending wave earlier, may force the second one. The closest downside target may be 61.8% fibo at 1730.00. However, an alternative scenario implies that the current ascending correction may transform into a proper rising wave to reach the high at 1877.09, a breakout of which may lead to a further uptrend towards the long-term 61.8% fibo at 1908.00. 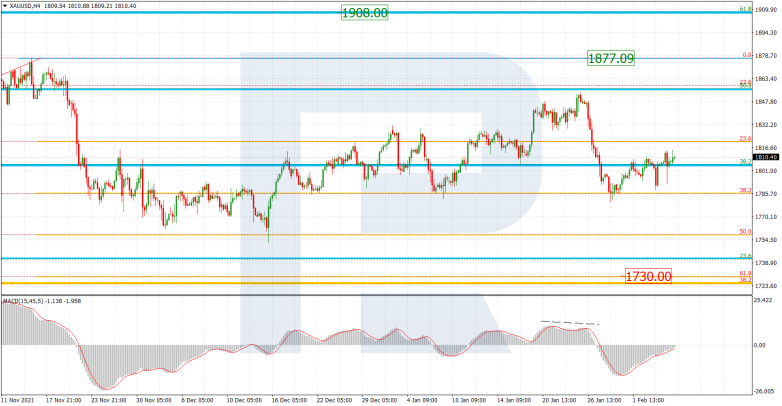 The H1 chart shows a more detailed structure of the current ascending correction within the downtrend. After breaking 61.8% fibo, the pair started a pullback, which has already returned to 38.2% fibo. After the pullback is over, the asset is expected to resume falling towards 76.0% fibo at 1776.85 and then the low at 1752.50. The local resistance is at 1853.78. 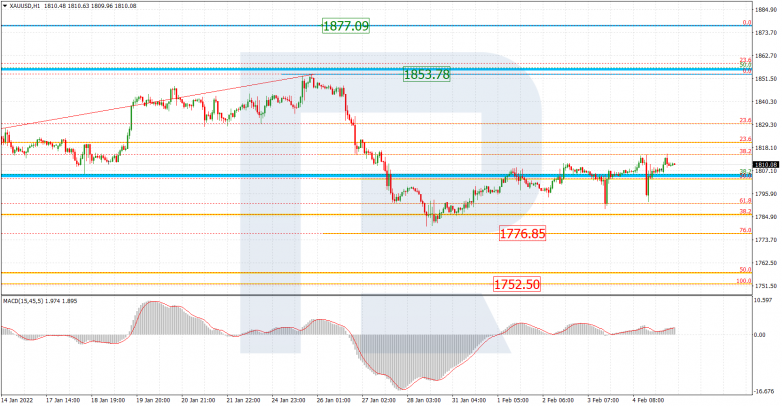 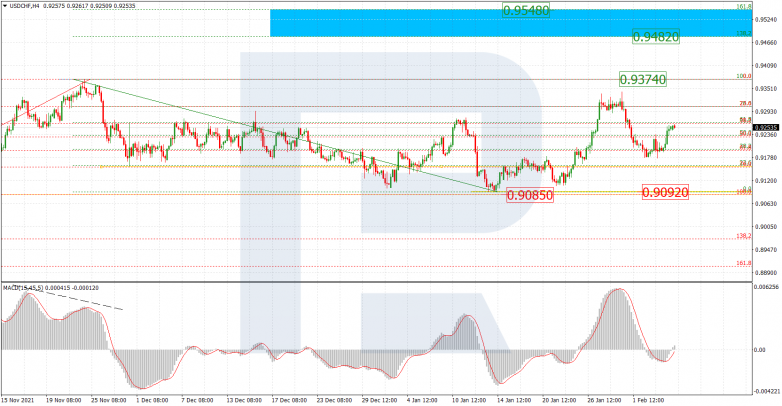 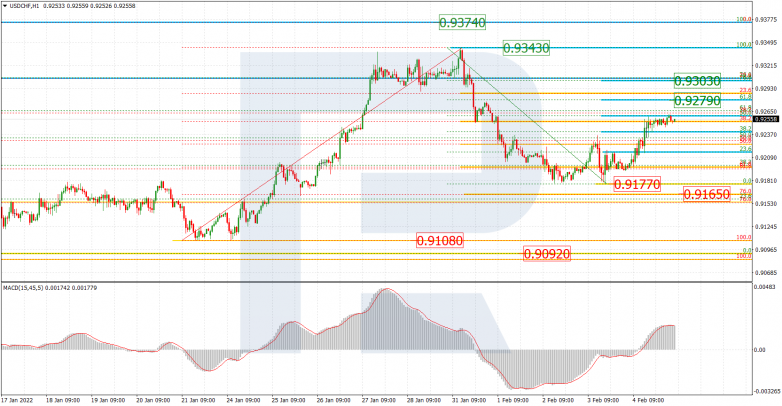