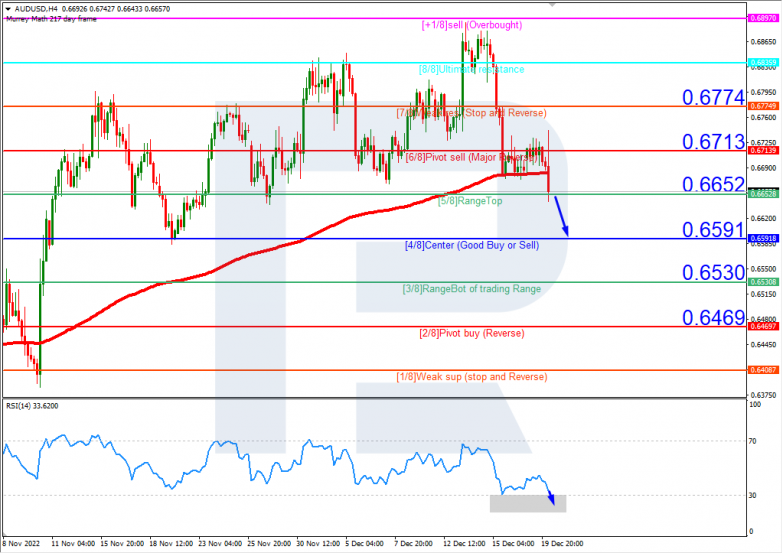 On M15, the lower line of VoltyChannel is broken away, which indicates a high probability of further price falling. 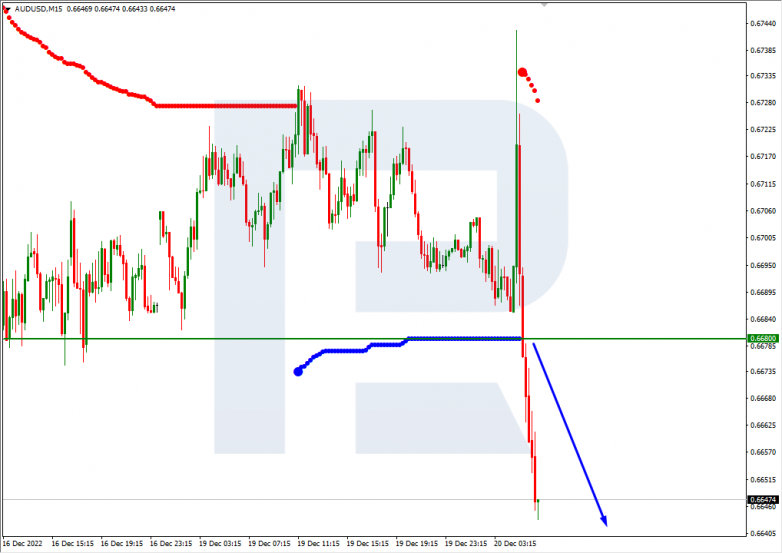 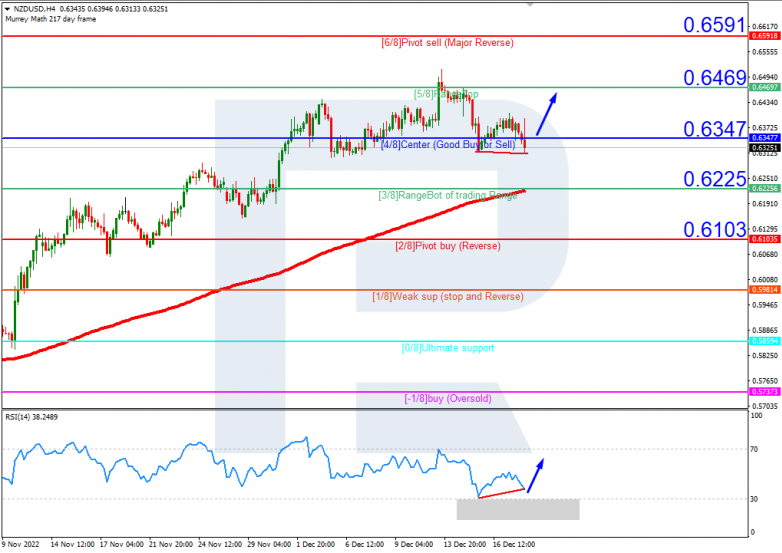 On M15, an additional signal confirming the growth will be a breakaway of the upper border of VoltyChannel. 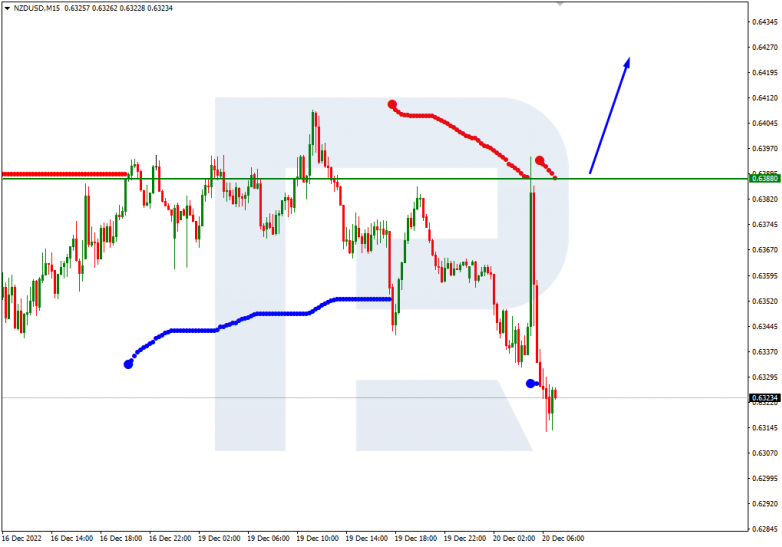