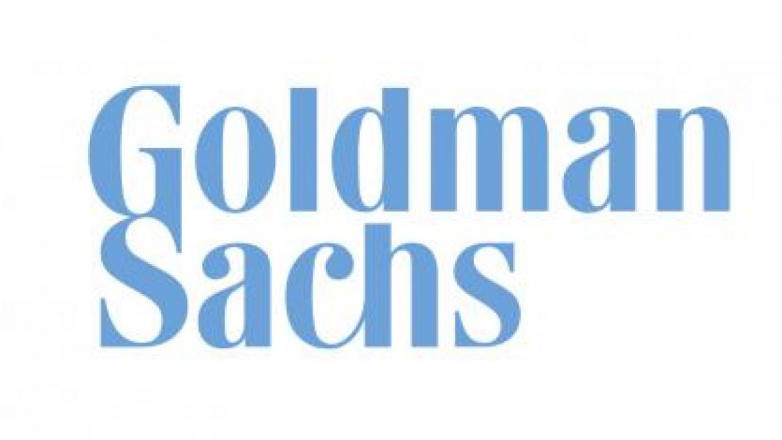 Goldman Sachs recently reversed up from the key support level 320.00 (which has been reversing the price from the end of February).

The support zone near the support level 320.00 was strengthened by the lower daily Bollinger Band and by the 38.2% Fibonacci correction of the upward impulse 1 from January.

Given the clear daily uptrend – Goldman Sachs is likely rise further toward the next resistance level 340.00 (former support from the middle of March).