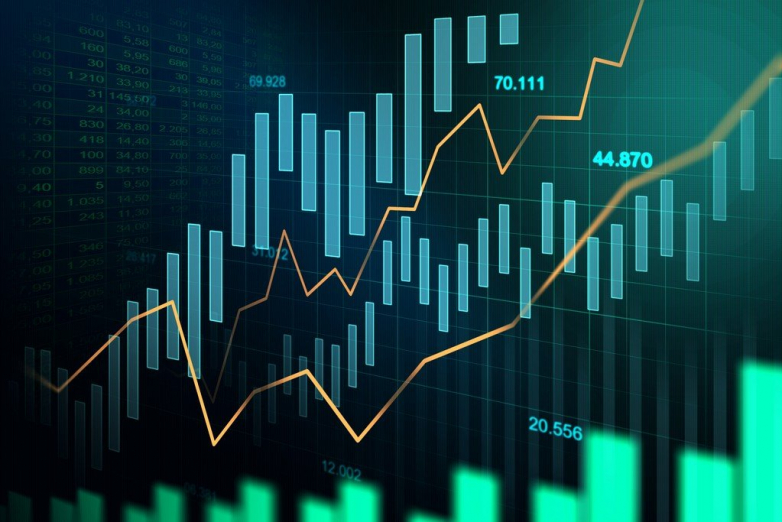 India needs a brief but extensive lockdown to break the chain of coronavirus transmission and allow the medical community to recuperate, according to the national president of the Indian Medical Association. The South Asian nation is going through a disastrous second wave of Covid infections. Cases began rising in February and in subsequent months, large crowds gathered for religious festivals and political rallies in various parts of the country, mostly without masks.

There is also growing concerns about new strains of the virus that are potentially more contagious. On Friday, India reported 332,730 new cases of infections over a 24-hour period, according to government data. For the second day in a row, India reported the world’s highest single-day increase in infections.

While some states have stepped up social restrictions, including night curfews, others have moved into partial lockdowns. During the first wave of infection, India imposed a nationwide lockdown between late-March and May. While it helped to eventually bring down the number of cases, the lockdown had a severe impact on India’s growth trajectory, leaving millions without income and jobs.

So far in April, cases have risen significantly — India has reported more than 4 million cases as of Friday and at least 24,452 people have died. Media reports suggest that the actual death toll could potentially be higher.