5 Recommendations To The Beginning Investors From Professionals

What trading peculiarities can be gathered from the wisdom of market titans? 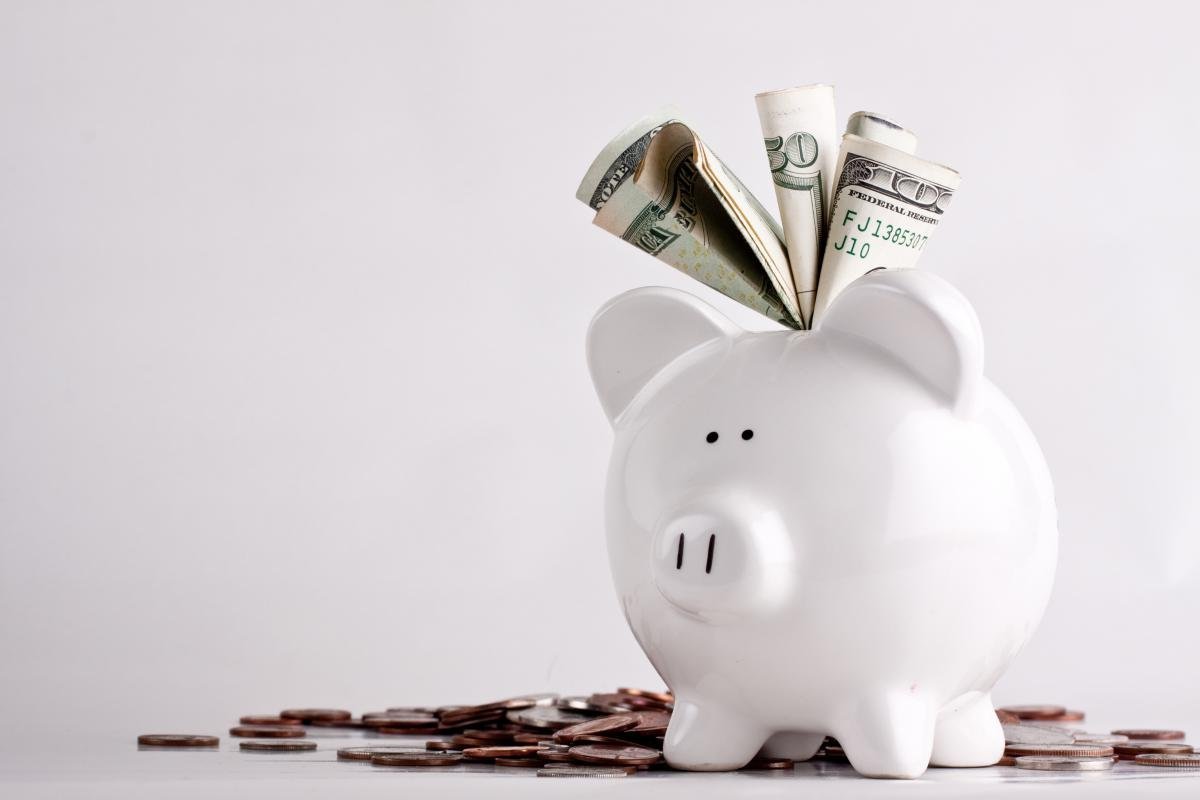 "Emotional control is an essential factor in playing the market. Never lose control of your emotions when the market moves against you. Don’t get too confident over your wins or too despondent over your losses" — Jesse Livermore.

In the German army of World War, I time it was accepted to punish soldiers who made the complaint to the colleagues or officers on the same day. The army administration understood that under the power of emotions people are not capable of making the calculated decisions.

And it is especially actual for the market game. Imagine a situation. You have purchased an asset. In a few minutes, it has started to fall. You look at your account balance - it thaws in the eyes. The majority traders in this situation will start selling that asset on non-beneficial price because of the fear to lose even more. Seemingly logically, however, it is unclear, then in that case you were guided when concluded this bargain.

The Tesla stocks fell for nine months in 2015. It has convinced many that they will continue to fall and further. As a result, those who have given in to emotions and have closed transactions, have not gained the expected income when Tesla has begun to grow again.

Often a market agiotage is called from the fact that editions repeat the same news, without calling it into question and to the analysis. Under the influence of the spread around information on a possible profitable transaction, traders derail the market, satiating demand. When it turns out that the news which has excited all no more than a «baby's dummy», already nobody to sell the depreciated stocks. The boom of the dot-coms and a mortgage meltdown perfectly illustrate the Buffett's quote.

How do you think what became with deposits of those traders which were enclosed in dot-coms directly before a bubble has burst and the NASDAQ index has fallen off?

3. Keep in mind that trading is not only charts

“One of the very nice things about investing in the stock market is that you learn about all different aspects of the economy. It’s your window into a very large world” – Ron Chernow

Obviously, that person invests in shares not for self-development at all. Nevertheless, politics, economy, ecology and the financial markets — everything is interconnected. For this reason, trading stocks, you start to understand better the world around you. It works and in the opposite direction. The better you understand life, the more chances to succeed in the trading field. Therefore, trying to predict the change in the price of this or that stock, try to analyze everything, as for the activities of the company which has issued securities. BP will not grow while oil falls.

Pay attention if there is a chart — there is also news. Never neglect them.

4. Invest in what you know

Learn everything about the company in which you are going to invest. Look at the capitalization of the similar companies from the point of view of several factors: income, net profit, growth rate, characteristics of risk and capital structure. The good, at first sight, the company doesn't always appear to be a good investment.

5. Acquire stocks of the perspective companies while they are cheap

This recommendation has something in common with Warren Buffett's principles, with only that detail that overturns them upside down. Zell looks for the companies with a good potential which have failed. Buys up them cheap. Helps them get out of debts, adjusts management and receives dividends. We will apply such method also in the stock market. You find the companies which have not the best times, but throughout history proved that are capable of coping with difficulties, and acquire their shares while they cost not much.