The AUDUSD pair has moderately recovered during the previous trading session. The pair added 0.5 percent, reaching the level of resistance at 0.6550 on Tuesday, whereas on Wednesday it registered a 0.45 percent growth. 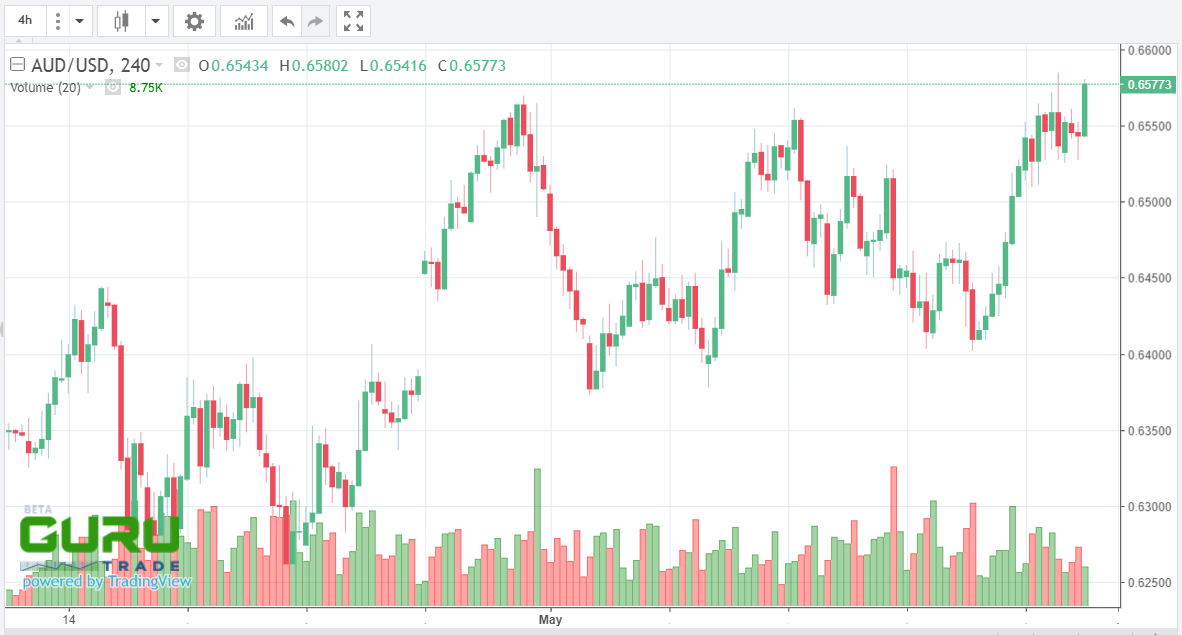 It is worth mentioning that the Aussie jump is somewhat opposite to the current fundamental background, which is much more conducive to sales.

The last RBA’s meeting minutes showed that Australia's GDP will decline by about 10 percent in the first half of 2020. The fall in GDP will be the deepest one for about 60 years of Australia's quarterly national reporting history. It is expected that most of the economic downturn will occur in June, although a reduction in exports, as well as losses in the tourism sector one should expect until the end of 2020.

Such movement indicates that the Reserve Bank of Australia may likely consider the possibility of additional monetary stimulus as early as the next regulator’s meeting.

In addition to the prospect of easing monetary policy, the pressure on the Australian dollar may be exerted by increased tension in trade relations with China.

To recall, Beijing recently decided to establish anti-dumping and anti-subsidy duties (countervailing duties) in the amount of 80.5 percent for barley imports from Australia. This decision has come into force from today. Recall that Australia is the dominant player in the global barley export markets, representing 30–40 percent of world malting barley trade and 20 percent of fodder barley trade.

According to ABC News, Australian barley exports to China had a value about $600M in 2019. Market participants believe that increased bilateral tension between the two countries will become a long-term factor in the Aussie dollar weakness.