Everything you need to know about risk management

Without understanding of the essence and structure of risk management, you will never become a successful trader.

Risk management — is an important component of successful and active trading. Nevertheless, it is often neglected. If the trader don't use and adjust risk management correctly many years of work can be destroyed at once. In this article, we will discuss some simple, but effective strategies for risk management. 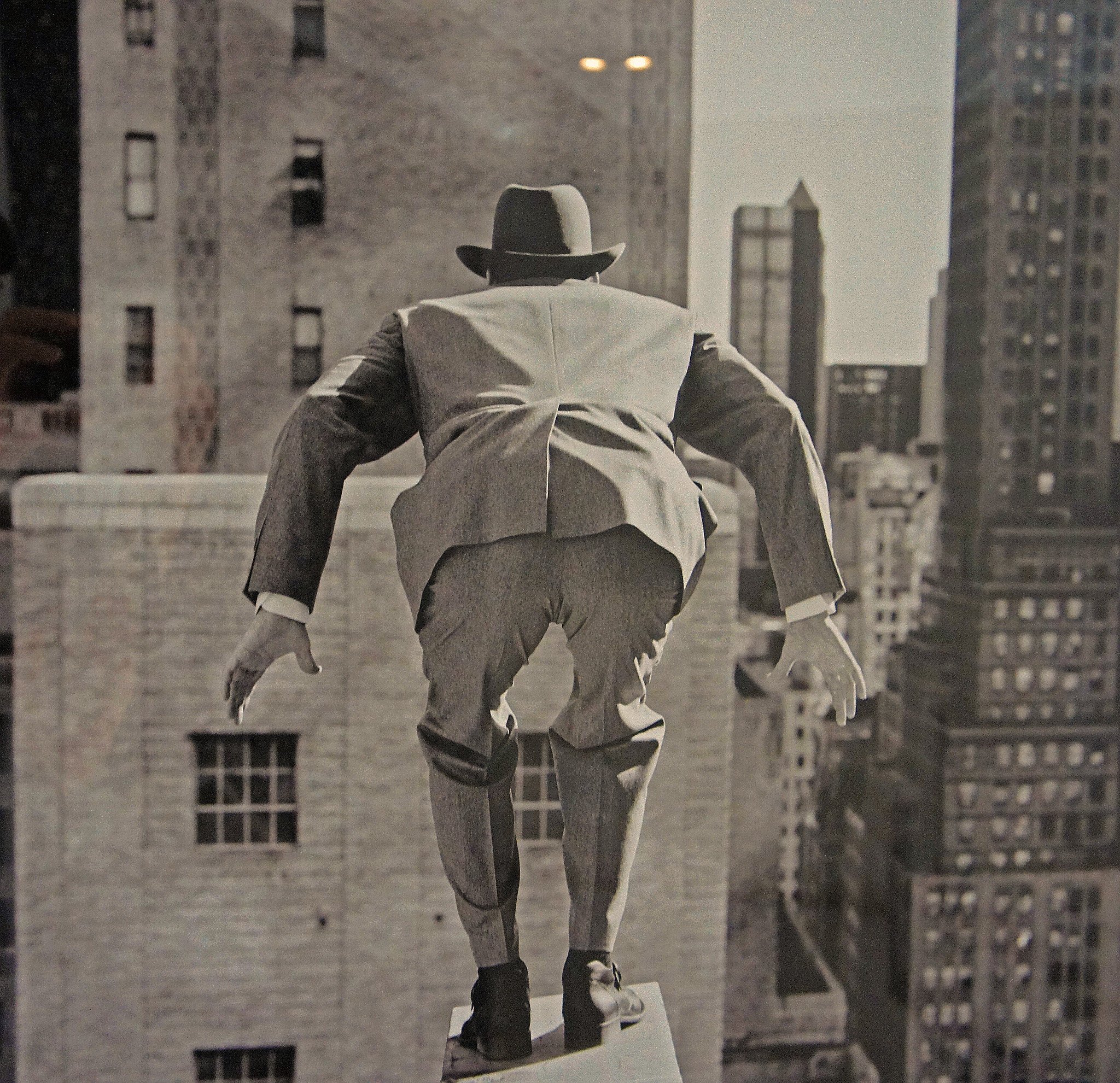 The well-known statement of Chinese general Sun Tzu says: “Every battle is won before it's ever fought”. He meant that war is won not at a fighting stage, and due to competent planning and strategy. Successful traders love one more saying: “Plan the trade and trade according to the plan”. As well as in the war, forecast planning can define your success or failure.

Stop loss and take profit orders — two main planning directions. The good trader knows, how much he is ready to pay and at what price he is ready to sell, and the potential gain is estimated taking into account probability of that position will pass these target indicators. If the adjusted return on equity is rather high, the trader enters the market.

To the contrary, the bad trader often opens a position, without having an idea, where are those points which define profit or a loss as a result of the sale. And emotions take a turn and began influencing trading in the gambling way. Losses often provoke people to continue trading on the given position in hope that the price will rise back.

Stop-loss point - is the price at which the trader sells the asset and fixes a loss. It often happens when the transaction didn't meet expectations. So, it is necessary to establish such thresholds in advance — it helps prevent pointless hopes that the price will return to the former level and to limit losses. For example, if the action falls below the set support level, traders usually sell it as soon as possible.

Take profit point — is the price at which the trader sells the asset and fixes a profit. Usually, it means that the potential profit is limited in compliance with risks. For example, if actions come closer to the key level of barrier to the considerable movement up, the trader will try to sell before the consolidation period.

How to define stop-loss point correctly

Determination of stop-loss and take profit values often result from the technical analysis. However, the fundamental analysis can be useful too. For example, if the trader holds the asset which grows on expectations of profit, at the overestimated expectations, it will be reasonable to sell it before news publication, regardless of, whether the price reached take profit point.

The most popular way of calculation of these key values are moving averages. They are easily calculated and tracked by the market. Key moving averages — it is average values in 5, 9, 20, 50, 100 and 200 days. They should be imposed on the assets price chart and to watch the price reaction to these values in the past and to note the data on the level of support and resistance.

Another good option: to place stop-loss and take-profit points on levels of support and resistance of the trend line. To do this, the previous maximum and minimum should be connected with lines which took place in the market in volumes above an average. As well as in a case with moving averages, it is important to determine the levels at which the price reacts to a trend (of course, at large volumes).

Stop loss and take profit points are required for ex-ante return calculation. It is a very important parameter which allows the trader to estimate and think over the transaction rationally. Besides, it gives the chance to compare different transactions and to choose from them the most favorable.

The ex - ante return can be calculated with the help of the following formula:

The result of such calculation is the expected profitability of the active trader. Now it can be compared to other possible transactions and to define the most favorable. The probability of profit or a loss can be calculated according to the last data on breaks of levels of support or resistance, and skilled traders learn to measure it “by eye”.

Effective use of stop-loss can minimize not only losses, but also reduce the number of transactions to the required amount. Make the plan of fight in advance, and the victory is guaranteed. 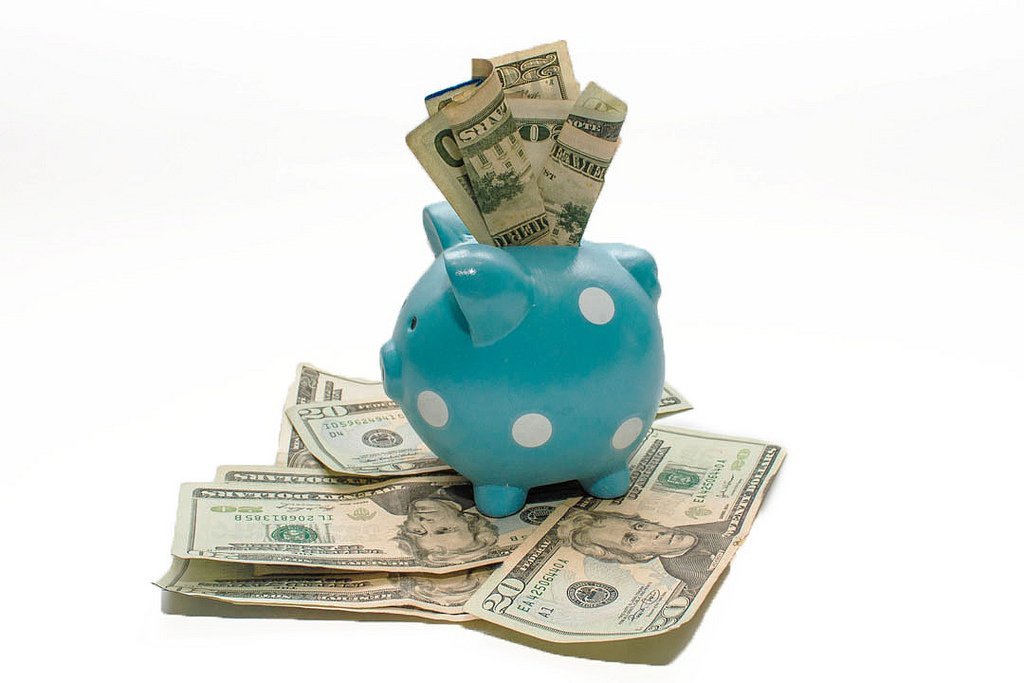