Give investors the price of a pint!

It is a high time to look for new sources of the income, if you lost a lot of money in 2014. Join brewing branch — it is growing!

Maybe you will spend your weekend enjoying your favorite beer and soccer game on the couch, and hardly probable that at this time you'll think how much money flowed away from your long-term commodity and raw portfolio last year.

However, the fact remains: many portfolios in the commodity sector have suffered in the second half of 2014.

Is there a way out of losses?

And maybe right now you are holding the answer right in your hand.

Beer isn't raw materials in the traditional understanding as there are no futures markets in that it is sold, but this drink is considered as an alternative object of investment. Irrespective of economic conditions, stocks of brewing branch are usually good for investments. 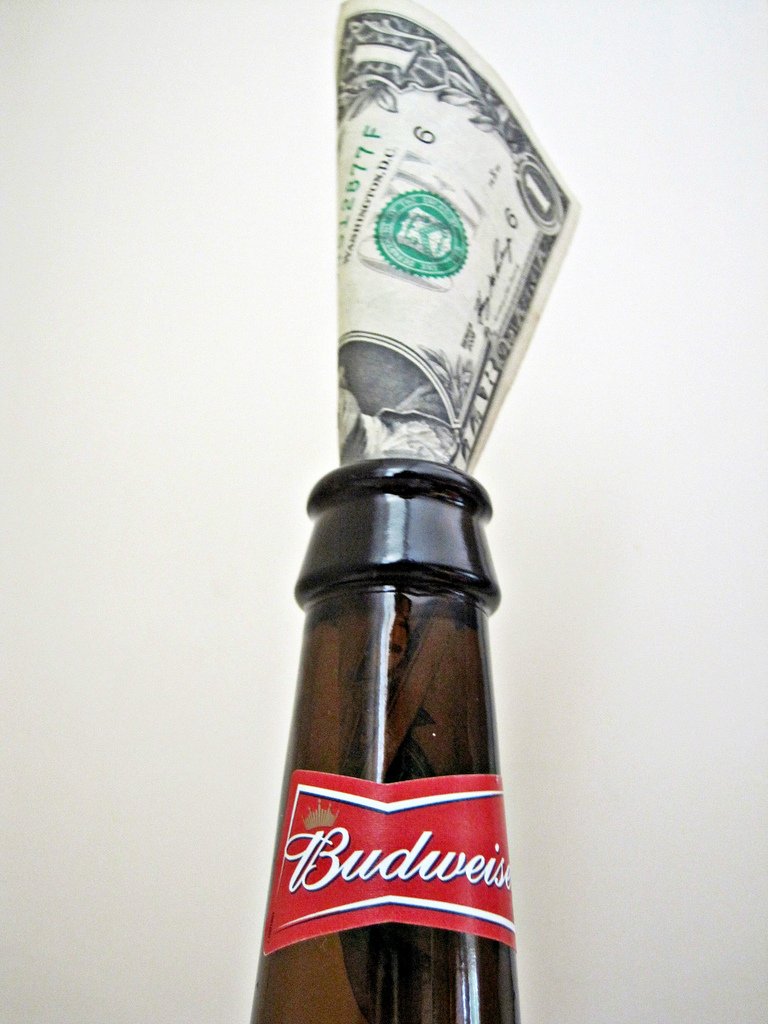 As well as wine, some brands of beer over the years become only better. According to the Wine Enthusiast edition, during the beer maturing some of too intensive notes of beer are softened, taste becomes more complex and deep what makes it more expensive.

It is the best choice is to prepare malt saturated brands with higher content of alcohol in comparison with the brands that contain more hop. Successful can be a rate on Imperial Stout, lambic, the Belgian strong ale and Barleywine.

Unfortunately, not everyone can become the same skillful brewer as Jim Koch who once based Samuel Adams which turned into the modern company Boston Beer Company (SAM) — its sales exceed 2 million barrels a year.

Actually, at all it isn't that simple to open successful mini-brewery because the competition continues to grow. In the 80's just 200 breweries worked and today their number reached about 1,6 thousand.

However, if you are looking for objects to invest, it means that you'll have what to choose.

Craft Brewers Alliance brewery (NASDAQ: BREW) is registered in the exchange market. But most of the companies isn't quoted, so, in case of mini-brewery the best is to choose the venture capital or private investment.

Investors should pick brands of the lower price segment, for example, of the products of InBev, such as Budweiser and Stella Artois whose affairs usually go well especially in difficult times for the economy. Along with the owner of "the king of beer", Anheuser-Busch (NYSE: BUD), it is also worth thinking of SABMiller (LON: SAB) and Molson Coors (NYSE: TAP). One more good object for investment — Diageo (LON: DGE) as this company established itself as a leading choice both in North America, and in Europe and owns such brands as Guinness, Harp, Kilkenny and Red Stripe.

Thus, it isn't obligatory to remain faithful to one grade.

Make a block of six cans

If you prefer to diversify brands, it is possible to stop on an index.

Here is the comparative graph of industry growth for last year:

One more good option — to invest in the different delivery chains in brewing. Enthusiasts can invest in suppliers of ingredients and package among agricultural, aluminum and distribution companies.

Technology of brewing has its own innovations, which purpose is the improvement of the branch, in general; however, most often it is far from investment into "pure play".

So then to cry with a can of beer if your team loses, think better about investing in a brewery.