How Does Interest Rate Affect Currency Rate and Forex Market

The interest rates issue often appears on the agenda of various media outlets and many people are already aware that this is closely related to the global economy and finance and somehow affects the processes taking place in the currency markets. 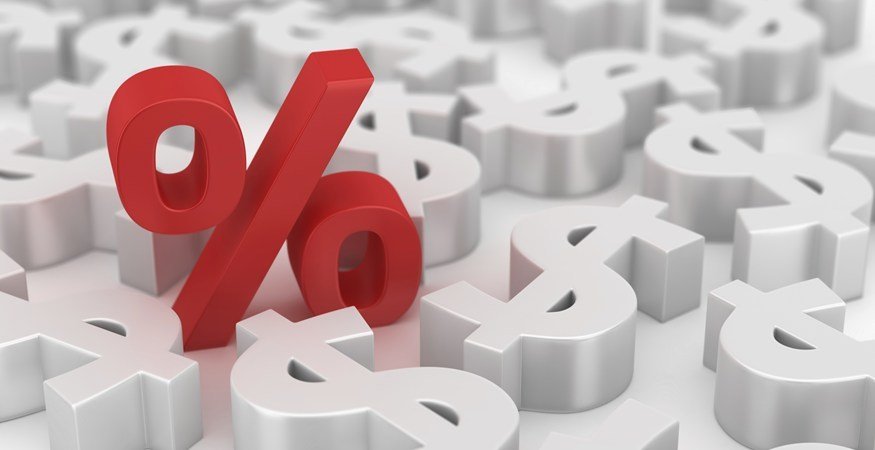 But what do interest rates actually mean and why do they affect trends on Forex?

Interest rate - it is the percentage at which the central bank lends money to commercial banks. Those, in turn, provide loans to commercial companies, being guided by this official rate. If the rates are high, then the loans are more expensive, the goods in the markets are also less competitive. Demand for loans falls, inflation slows and, consequently, the currency becomes more expensive. Conversely, if rates are low, then commercial banks and then companies take loans at lower interest rates (sometimes negative), that allows them to sell goods at a lower price. The Central Bank prints more money and inflation accelerates - the currency becomes cheaper.

Rates can be high and low. However, these quantities are always relative, and therefore it is important to take into account historical dynamics and growth/decrease with respect to their historical values.

The central bank raises the rate to prevent overheating of the economy. This happens when economy does not grow and prices start to grow beyond a real increase in the production of goods and services, which leads to an acceleration of inflation and a decrease in the currency's trading rate.

Higher interest rate hinders inflation and makes the currency more attractive in the eyes of investors, and commercial banks place investors' funds on deposits at a higher rate.

When and how often rates are regulated

Central banks independently determine the timing of the interest rate revision. For example, in the U.S., the rate is regulated by the Federal Open Market Committee (FOMC). Usually, the special committees of national central banks adopt a particular monetary policy at the beginning of the fiscal year, but in special cases they can change it. What happens in the Forex market?

If you have opened an economic calendar and found that officials of a national central bank are going to decide on interest rates, then rates can change and change the trend, depending on whether they are lowered or increased.

As a rule, the rate hike prospects are announced repeatedly for long periods of time before they are changed. This is used by long-term investors and position traders to make profit or vice versa - to avoid risks.

The lowering of rates stimulates the economy, and the increase chills economic growth;

If interest rates rise - the currency strengthens, and if decrease - it weakens.