How To Trade Bitcoin? Part 1

The foreign exchange market is the world’s biggest and most liquid market. And for today, the already intensive forex market expands to yet another direction, offering investors to trade with a fundamentally new type of currency assets, known as cryptocurrency. Cryptocurrency trading runs 24 hours a day, 7 days a week on the largest cryptocurrency exchanges such as Coinbase, Bittrex, Cboe Global Market, CME Group and others.

More than that, a huge number of forex brokers already accept bitcoins as a trading currency, with which traders can steadily work in the foreign exchange market, assessing and predicting their near-term and longtime trends.

Bitcoin (BTC) is a digital currency characterized by a deep measure of encryption of operations related to its circulation), which is known as a decentralized, anonymous and firm instrument of storing, transferring and acquiring. To date, bitcoin is №1 cryptocurrency in the world. 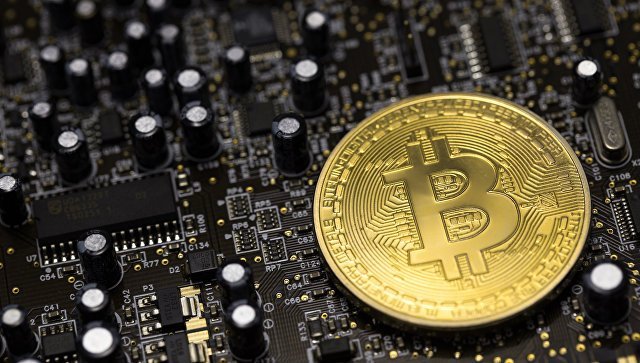 Many Forex brokers use BTC, offering to theirs clients suitable options to withdraw money. It is significant to note that bitcoin is the ancestor of a politically independent trading network that offers a fundamentally new and at the same time a highly digital ppayment service. This is the first decentralized currency network ever that uses all its users as regulators and does not suppose any central banks or financial intermediary.

Who Controls the Bitcoin Network?

No one manages the Bitcoin network, equally as no one owns the technology that underlies the work of e-mail. Bitcoin is regulated and maintained by all its users worldwide. Developers are improving software development, but not in their ability to make changes to the software currency protocol, because each user has the right to choose which software and services to use. In order to provide compatibility, users must use software that lines up with the special bitcoin protocol.

How does Bitcoin work?

From the user's angle, bitcoin is a mobile or software application that affords a personal bitcoin wallet and allows users to send and receive digital coins. 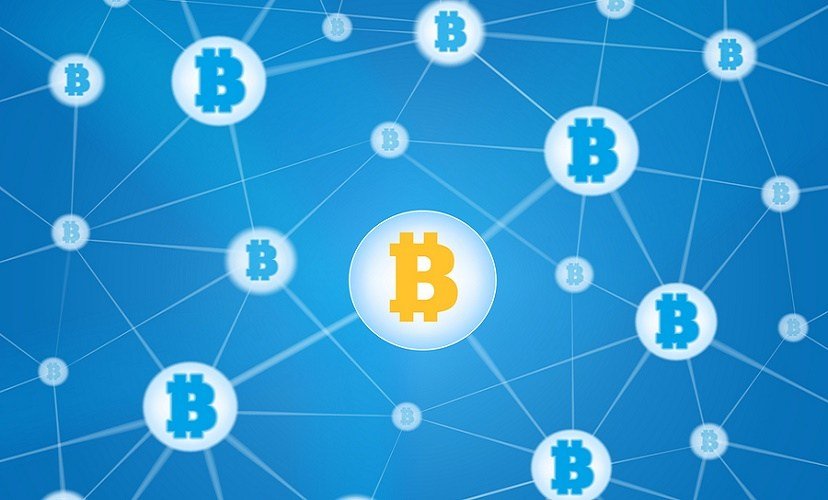 But behind the user interface, you can find that there is blockchain, which represents a public ledger of all cryptocurrency transactions. This register contains records of all transactions that have ever been carried out, which makes it possible to establish the authenticity of the implementation of each transaction that are protected by digital signatures of the corresponding sending addresses.

Where people can spend bitcoins?

The number of individual persons and artificial bodies using Bitcoin is rising constantly. Among them there are building companies, restaurants, estate offices, firms of attorneys and popular online services. The market capitalization of the bitcoin has exceeded $100 billion. 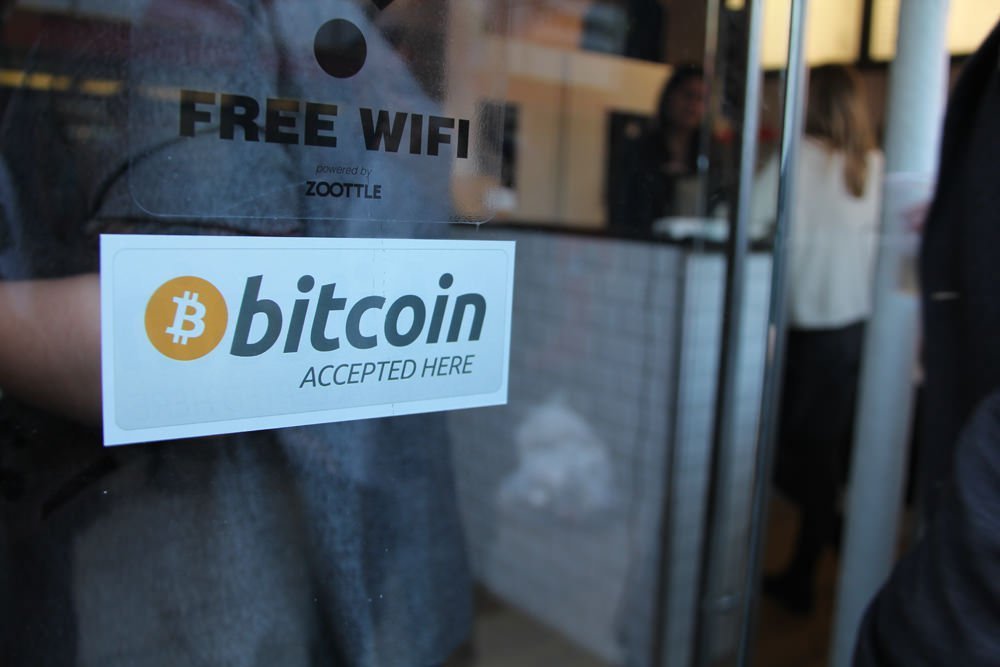 Bitcoins can be purchased at largest cryptocurrency exchanges in the global market. Some food services, such as Subway, accept payment by bitcoins.