How to use U.S. dollar index in Forex trading?

The U.S. Dollar Index (often marked as DXY or USDX) is widely used in Forex. The U.S. dollar index is an indicator of the U.S. currency's strength. It measures the value of the dollar relative to a basket of major currencies: Euro, Yen, Canadian Dollar, British Pound, Swedish Krona and the Swiss Franc. 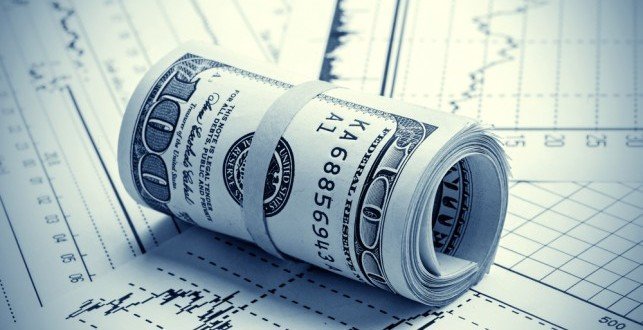 Taking into account that the dollar index is strongly shifted towards European currencies, it significantly lowers the share of the Canadian dollar. In addition, this index completely ignores the currencies of the Asia-Pacific region, including S. Korea, Australia, Taiwan and China. 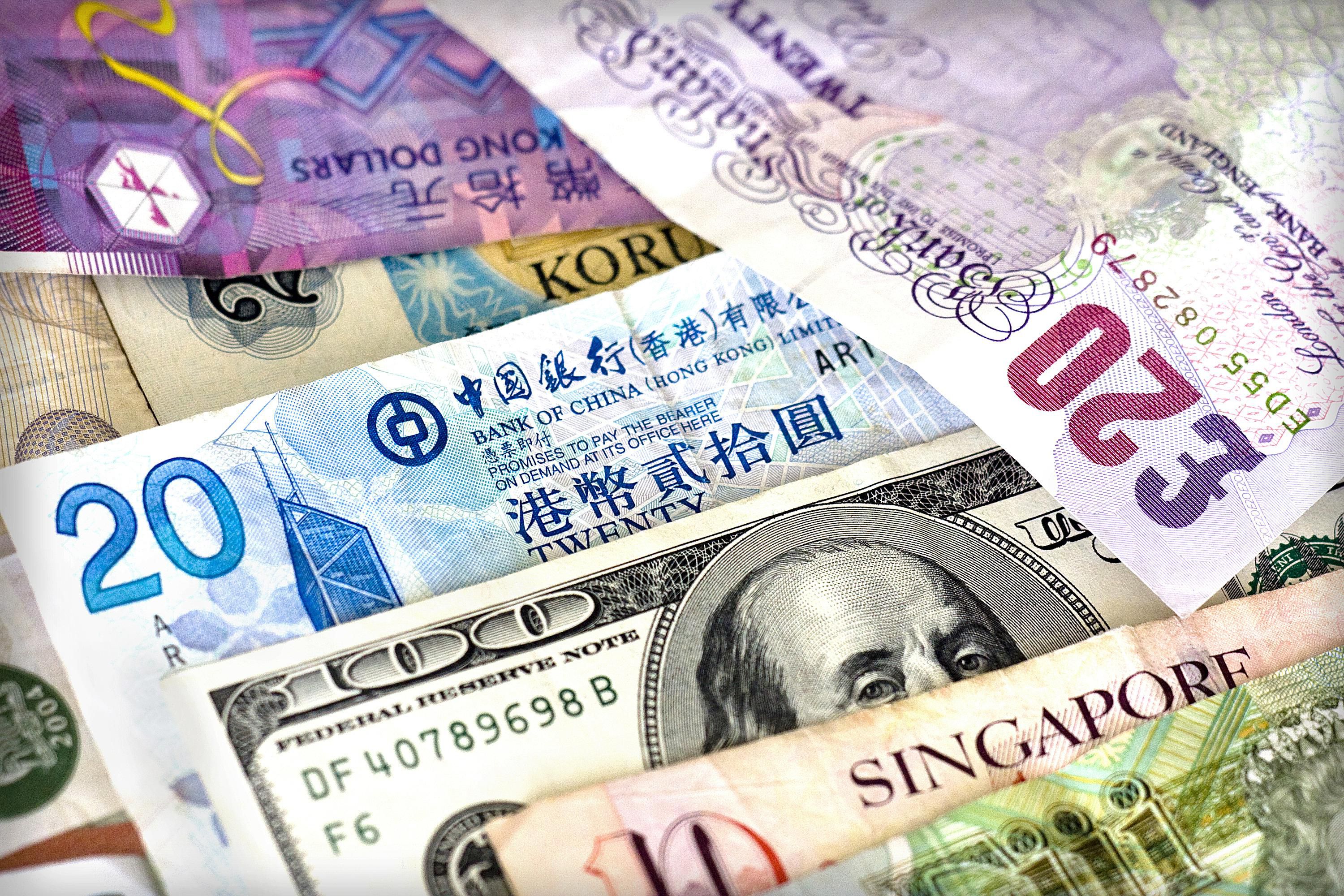 The dollar index (DXY) was created by JP Morgan in 1973 and since that time it was updated only once when the several European currencies were subsumed by the euro. 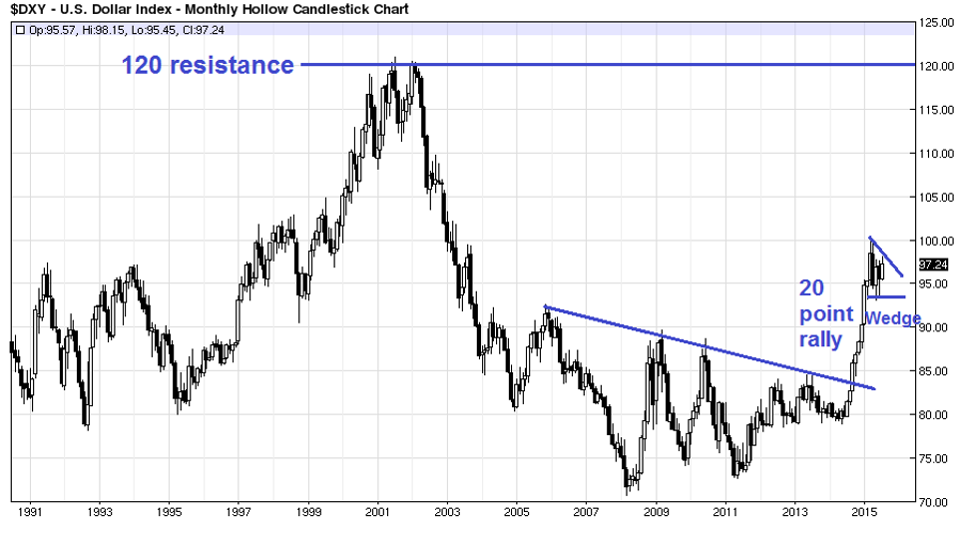 The dollar index can be used to analyze currency pairs in the forex market, just as stock market investors use stock indexes to determine the general direction of the trend in the market.

If you trade currency pairs which involve U.S. dollar, the dollar index will give an idea of the relative strength of the dollar to currency pairs such as EURUSD, GBPUSD, USDCHF. We can safely say that USDX has a correlation with the above-mentioned currency pairs and this indicator can be used by the trader as an additional indicator in the analysis of the market.

The dollar index is influenced by common factors that affect currencies, such as: fiscal and monetary factors, interest rates, inflation and foreign trade. That is why the analysis of the dollar index can help you for developing your own long-term trading strategy.