When traders spend too much time on the analysis, especially technical, they often forget the real purpose of it. After all, the main goal of any trader is to make money by selling expensive and buying cheap.

And when the traders head is full of technical indicators and figures, probably some of them foretell falling, others — growth, the third — lack of changes, he can get into delusion from such disagreements. (Don't think that I have something against technical indicators, for some traders, they are a real rescue). 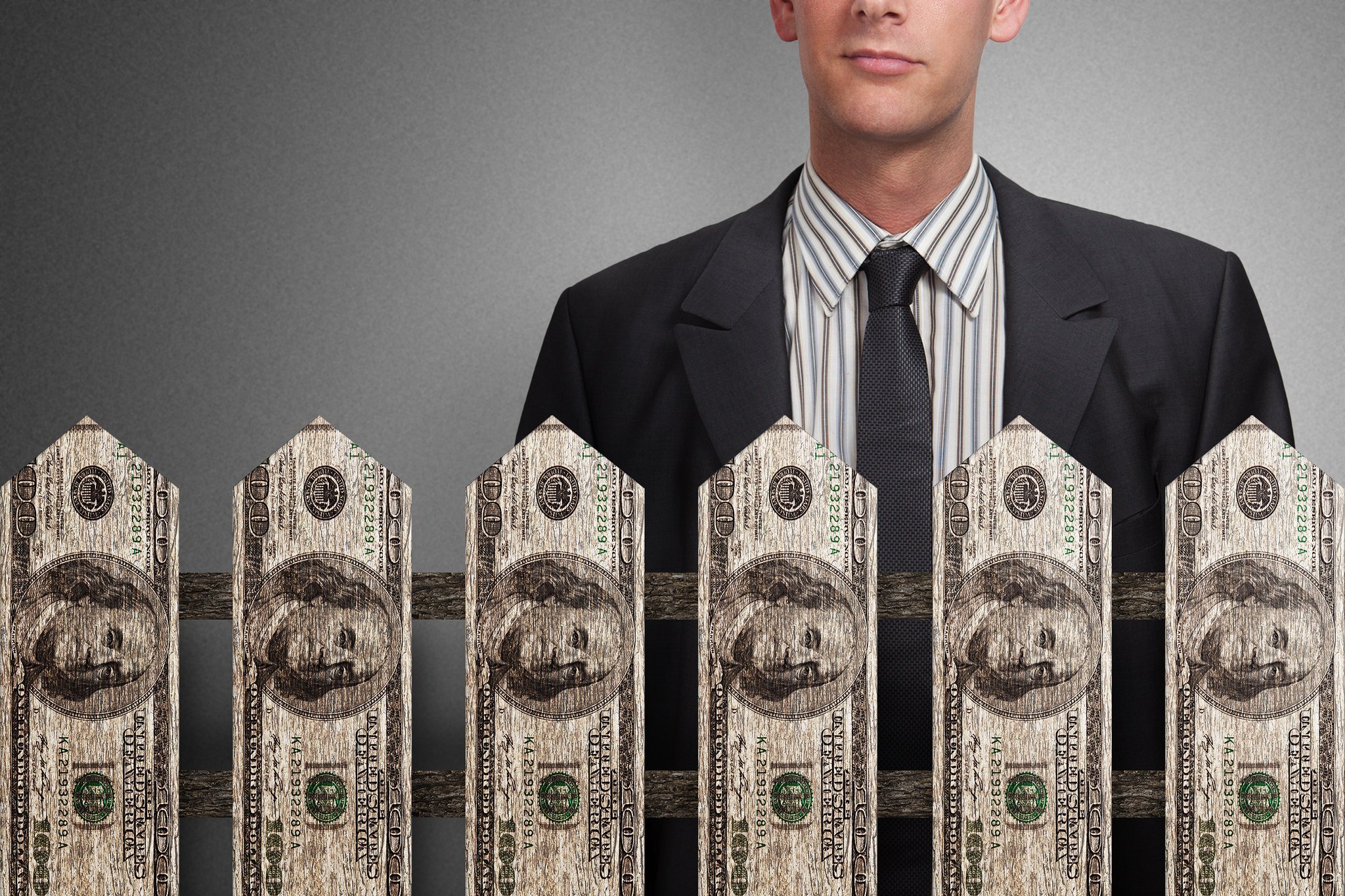 Particularly at such moments it is worth to remember that genius is simplicity. Sometimes the trader shouldn't puzzle over the analysis, but have to look at the market from a fresh perspective to respect the following 18 rules of effective Forex trading.

Despite the fact that the author of these rules is considered Richard Rhodes, he just transferred this list to the masses from the unknown trader. Having long-term Forex experience Richard Rhodes uses these rules too.

Some of these rules may appear too simple, obvious and trivial, but if you use them in your trading, you will hit the big time for sure.

Laws of the effective Forex trading from Richard Rhodes:

As you can see, these 18 rules of an effective trade at the exchange are very simple. The trading should simple. Avoid complex methodologies and trade according to the major trends only. Don't forget: “The trend is your friend”.