Economic experts as well as such international organisations, as IMF, the OECD and the World Bank, all together forecasted a slowdown in the global economy in 2019.

Despite moderate pace of growth this year and next, all eyes are now on further gloomy prospects for global economy, which could face a downturn.

Participants to the Davos gathering this week realized that the reasons for anxiety are persisting.

The IMF this week mentioned a slowdown in China's growth and the risks of a no-deal Brexit as the two main factors that could hurt significantly world economy. The IMF had already cut its outlook when the slowdown became obviously inevitable. 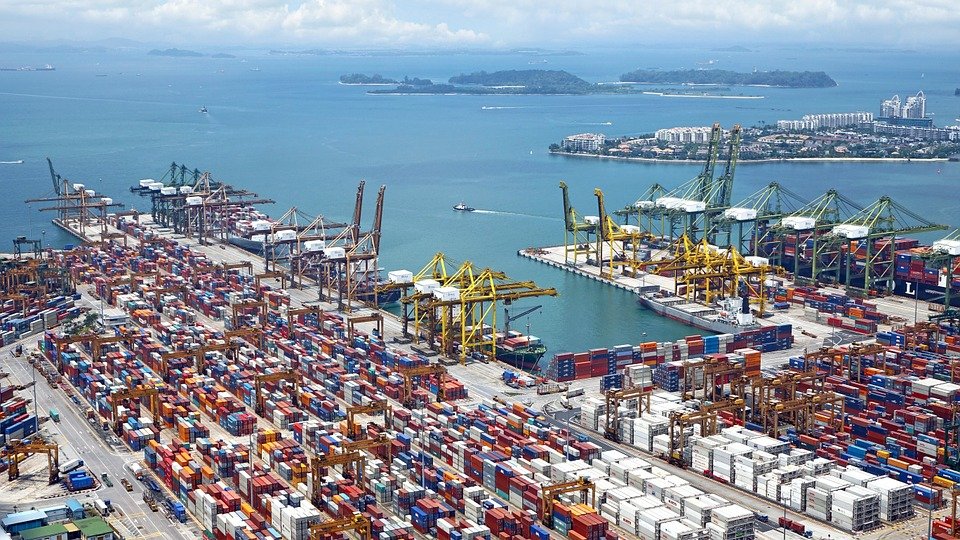 In addition to China problems, Brexit issue, another risk is Germany’s economy, that is expected to expand at a slower pace in 2019 this year due to global trade war, which will affect an export-driven economy.

Raw figures and statistics have less impact here than investors' mood. China this week said that its economy had expanded at 6.6% pace last year, that was immediately seen as a trigger for further problems.

Another concerns are linked with the U.S. and Europe economic amd political problems. The euro area has failed to confirm its unity, taking into account Italy's case, when its populist government brought some nervousness to all bloc due to budget row.

As to Brics countries, Russia's GDP is expected to grow 1.7% in 2018 and 1.8% in 2019. The nation still faces western sanctions and consequences from sharp decline in the crude price in 2014, as well as structural challenges in its ageing and decreasing workforce.