Every week we select five most important events that investors have been watched closely. Take a look how the first full week of August passed:

Chinese yuan - the main newsmaker of the week

Last week, the People's Bank of China began to weaken the renminbi against the U.S. dollar. This was required in order to against the negative impact of the U.S. tarifs on the Chinese economy. 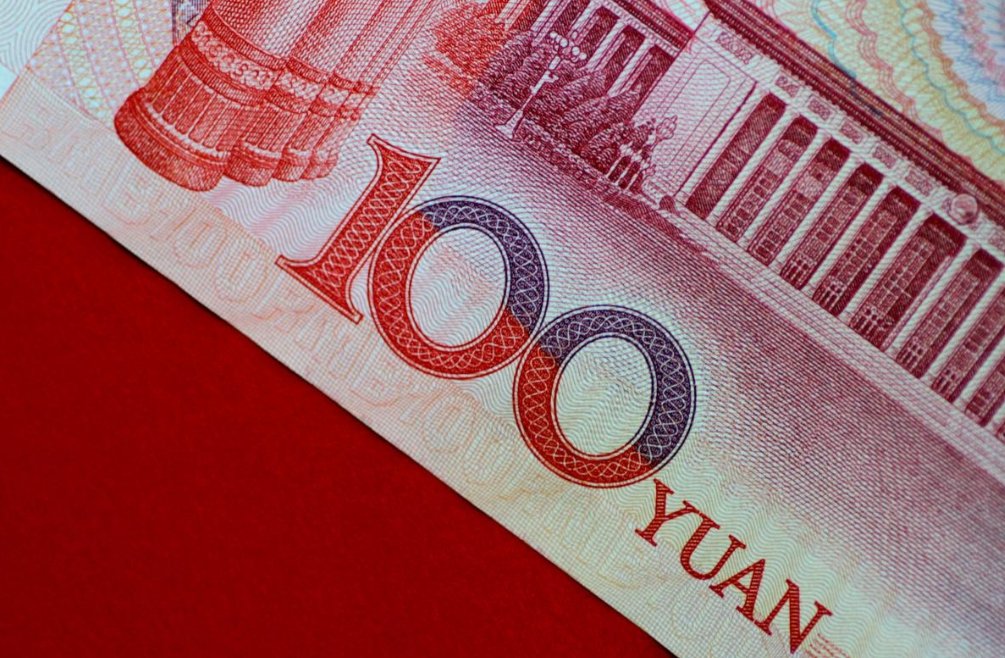 The measures of the regulator have led to strong volatility in the stock markets. Quotations - especially in the Asian region - began to fall, because traders were afraid of the a full-blown currency war between China and the United States. By the end of the week, growth returned to the bourses - due to the central bank of China, which did not adjust its course too aggressively.

Meanwhile, the U.S. accused China of the premeditated weakening of the the national currency in order to reduce the cost of exporting its goods and gain an advantage in trade. U.S. Treasury Secretary Stephen Mnuchin called China a currency manipulator.

At the beginning of the week, Wall Street experienced a real collapse - the S&P 500 and Dow Jones Industrial Average lost more than 2 percent, while the NASDAQ fell 3.4 percent. The slump was the sharpest in 2019.

Analysts associated this with the trade confrontation between China and the United States. The renminbi became only one of the indicators that the dispute between the two nations is unlikely to be resolved promptly. Therefore, investors began to sell shares and go into safe assets such as gold, yen and Swiss franc.

Oil prices fell to lowest since beginning of year

On Tuesday, August 6, Brent crude futures fell below $59 per barrel - the lowest level since January 2019. By Wednesday, the cost of crude dipped to $56.4. Some experts believe that the market has overestimated the global demand for oil and suggest that in 2020 its excess may be possible.

According to Bank of America, in the coming years, an increase in oil demand will be minimal. There will be no decrease in demand, but only the developing economies will provide the whole increase - primarily China and India. At the same time, next year, the growth of Chinese GDP may slow down from the current 6.2 percent to 5.8 percent - and this can negatively affect oil prices.

Uber has lost $5.2 billion over the past three months - five times more than a quarter earlier. For comparison, since the beginning of 2017, company's quarterly loss has never exceeded $ 1.5 billion.

Weak financials are primarily due to the unsuccessful development campaign in South America, where Uber faced stiff competition from the Chinese service Didi. Subsidizing drivers and passengers remains the main Uber’s advantage for gaining an audience, but because of this, the company can’t profit at all.