The highest number of financial reports of U.S. companies for the first quarter are due to be published this week. Such tech giants as Facebook, Amazon and Google are going to post their financial reports in the coming days.

Google's parent company, Alphabet, will present its report on Monday. According to forecasts, the revenue is expected to rise 22% to $30.3 billion. 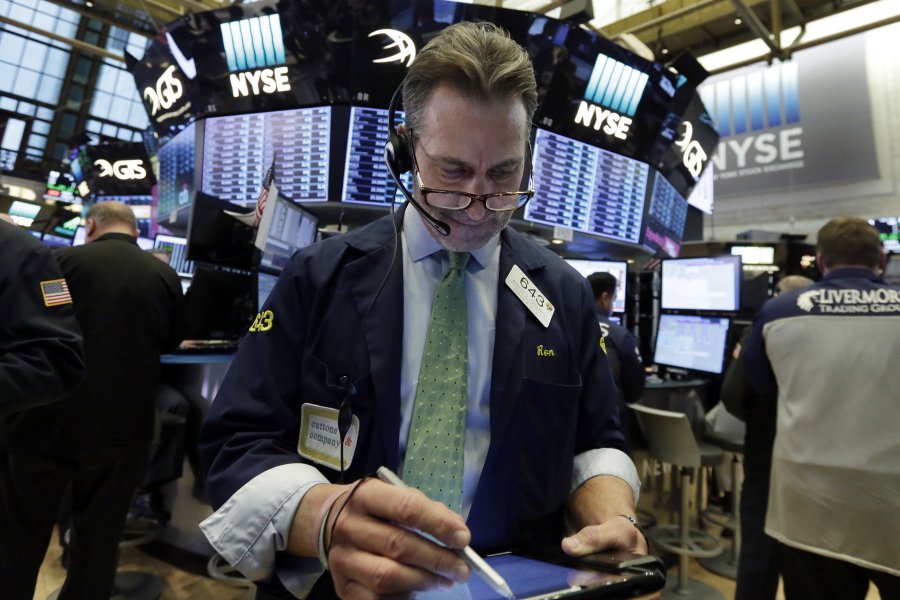 Analysts predict that Facebook will publish a report according to which the company's quarterly revenue will increase by 42% to $ 11.4 billion.

After the scandal with the leakage of user data in favor of Cambridge Analytica, Facebook shares fell 10% due to investors' fears that regulatory measures could lead to a reduction in the profitability of the leading social network.

Amazon will publish its report on Thursday. According to forecasts, the company's revenue will grow by 40% to $50 billion amid the continuing expansion of online retailer into the sphere of cloud computing and traditional stores.

However, some experts suggest that such a step will be imprudent, given the signs of weaker economic data and escalation in disputes over international trade.

According to forecasts, the Bank of Japan will maintain the current monetary policy unchanged, including the interest rate, on Friday.

Most likely, significant changes in the prospects for the Japanese economy will not be made. Bank of Japan officials will keep their forecast that the 2% inflation target will be reached in 2019.

The third world economy expanded by 1.6% in the fourth quarter of 2017. Since the sharp growth of the Japanese economy in the 1980s, this is the longest period of Japan's continued GDP growth.

Preliminary U.S. GDP report for the first quarter will be published on Friday. Investors will assess whether the world's largest economy is strong enough to withstand several interest rate hikes in the coming months. 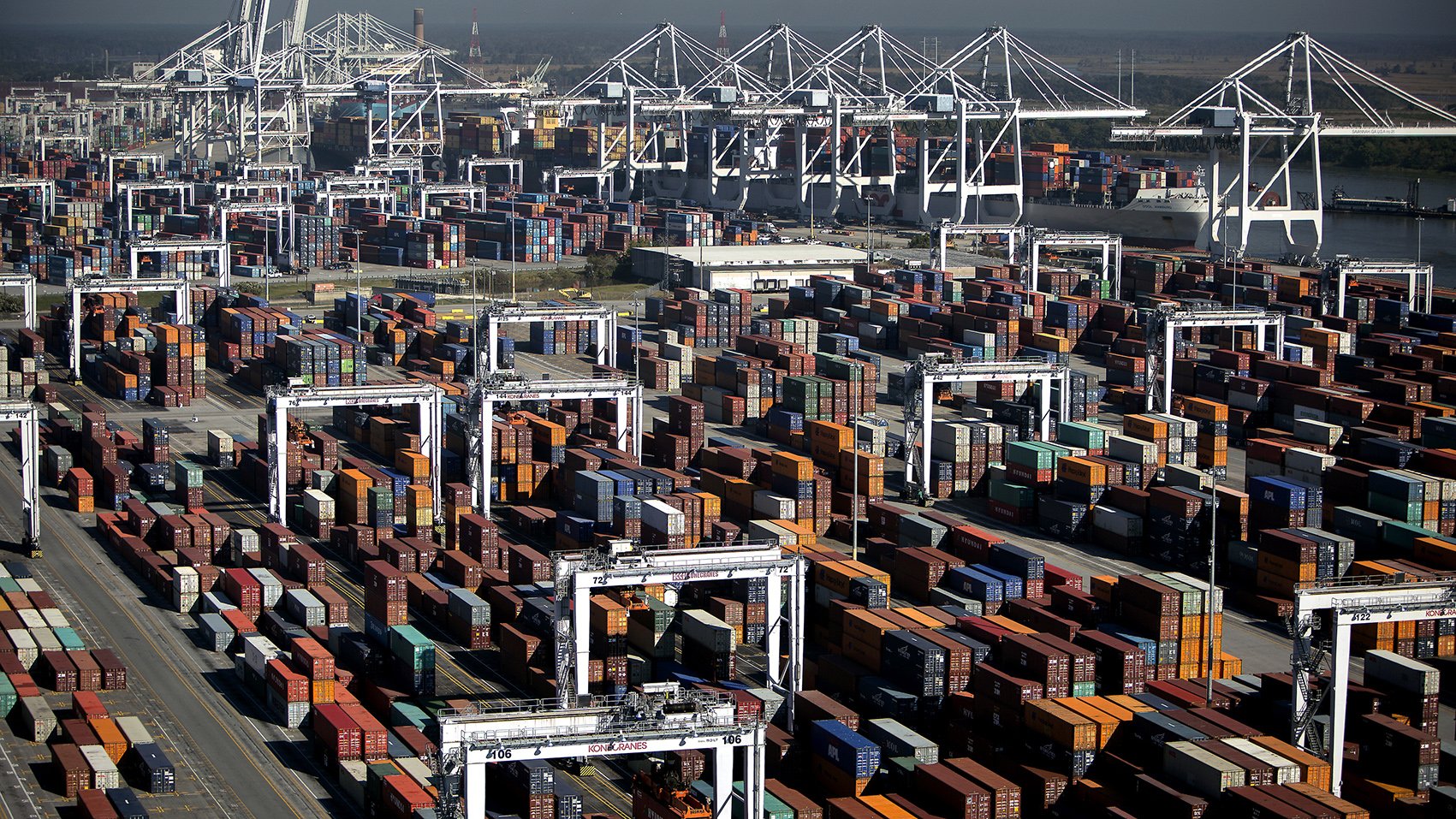 Analysts expect U.S. economic growth to slow from 2.9% to 2.0%. However, this report is unlikely to change the plans of Fed officials, given the expected growth in the economy in the coming months due to tax cuts implemented by the Trump administration.

The preliminary estimate of the UK's GDP for the first quarter will allow to assess the state of the economy and the possibility of the interest rate hike by the Bank of England this year.

It is projected that the UK's economy will frow 0.3% in the first quarter after a growth of 0.4% in the fourth quarter of last year. The Bank of England voted to keep the interest rate steady last month, but two officials suddenly voted to raise it.

The focus will also remain on the the political situation in Europe. The Brexit talks entered a decisive phase less than a year before the UK's official withdrawal from the EU.