Peculiarities of Trading the Japanese Yen

The Japanese yen takes the third place in the list of world reserve currencies after dollar and the euro and represents one of the most popular currencies for Forex trading. As well as each currency on Forex, Japanese yen have particular features which understanding will help to increase the efficiency of trading currency pairs with yen. 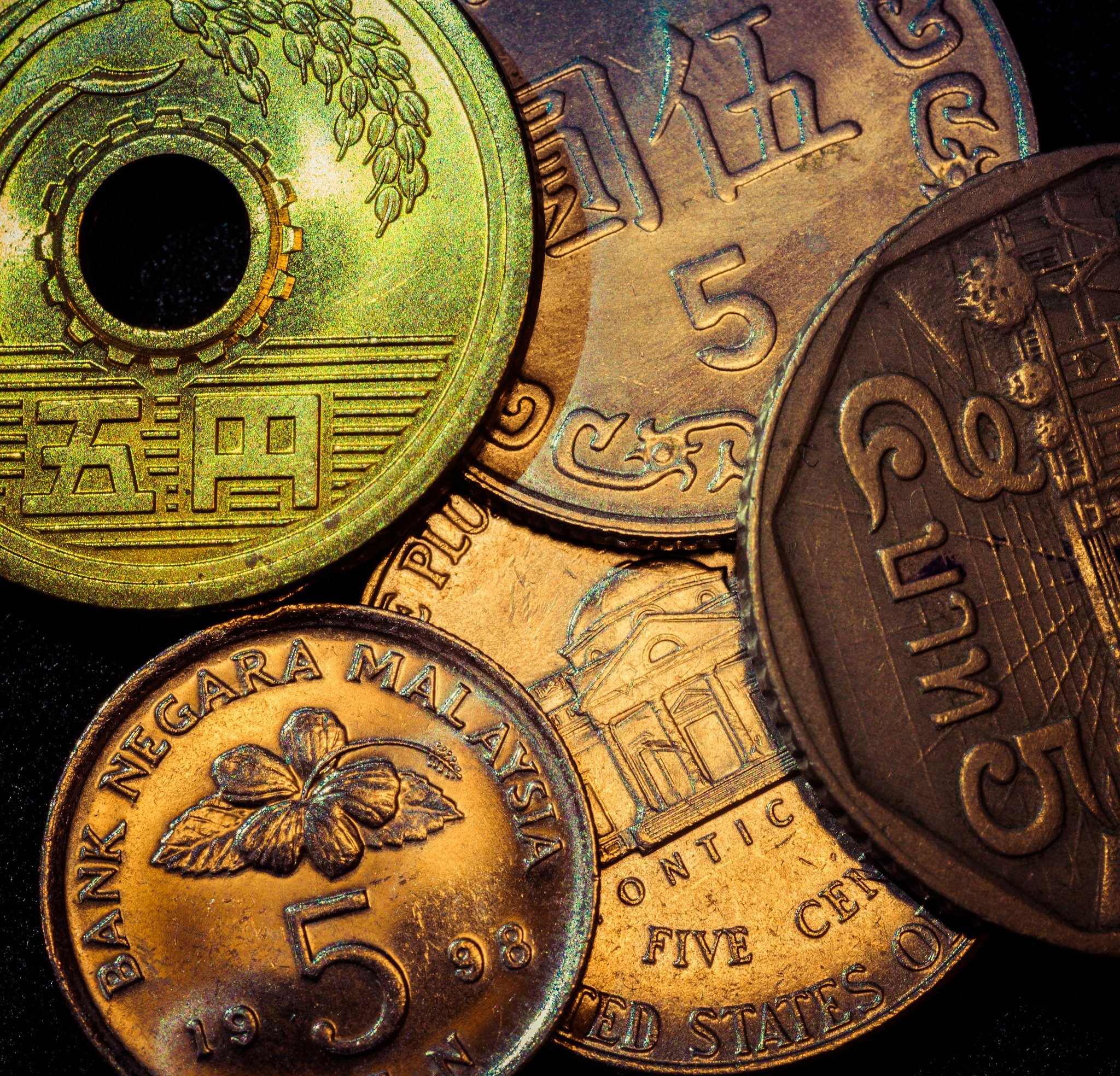 Short excursus to the history of Japanese yen

The Japanese yen was introduced into circulation in an era of Seiji and was initially equated to 1,5 grams of gold. The gold standard was several times canceled and again introduced, depending on the features of an economic situation in Japan.

In May 1953, the Japanese yen received the status of world currency, the IMF determined its parity of 2,5 mg of gold. During the period from 1949 to 1971 the rate of the yen was strictly attached to the American dollar: 1 US dollar equaled to 360 Japanese yens. As a result of several evaluations which were connected to the dollar and other world currencies, yen cost significantly grew.

As a reserve currency the Japanese yen traditionally took the second place after dollar, however, recently its value in this scope decreased a little. The share of Japanese yen in gold and foreign exchange reserves of the countries constitutes about 4%.

In view of the fact that the yen is freely convertible currency, its rate on Forex is determined by levels of demand and supply. On Forex the yen successfully competes with the British pound and Swiss franc, 12% of all turnover in the exchange is the market share of the Japanese currency.

It is possible to allocate some reasons of such popularity of yen for Forex:

The most widespread currency pairs with yen on Forex: USD/JPY, EUR/JPY, GBP/JPY and AUD/JPY. All these pairs are highly-volatile. During the trading session, price change of a currency pair of GBP/JPY can reach 200 points.

The best time to trade pairs with yen is considered European session. First, in the countries of Europe it is the working day, secondly, at this time traders are insured against sharp price changes as the Bank of Japan never carries out currency interventions to such time.

Trading yen pairs it is worth paying attention to the statistics reflecting export and import volumes, energy cost, inflation indicators, and also events of economic and political nature in Japan.