Rules of the Trader Born to Win

Far back in 1877 one of the most successful traders known by history, Jesse Lauriston Livermore was born. In spite of the fact that its figure starts twitching a drowsiness gloom among newly made exchange traders, the trading rules formulated by Livermore and described in the biographical book of Edwin Lefèvre "Reminiscences of a Stock Operator", are actual nowadays. 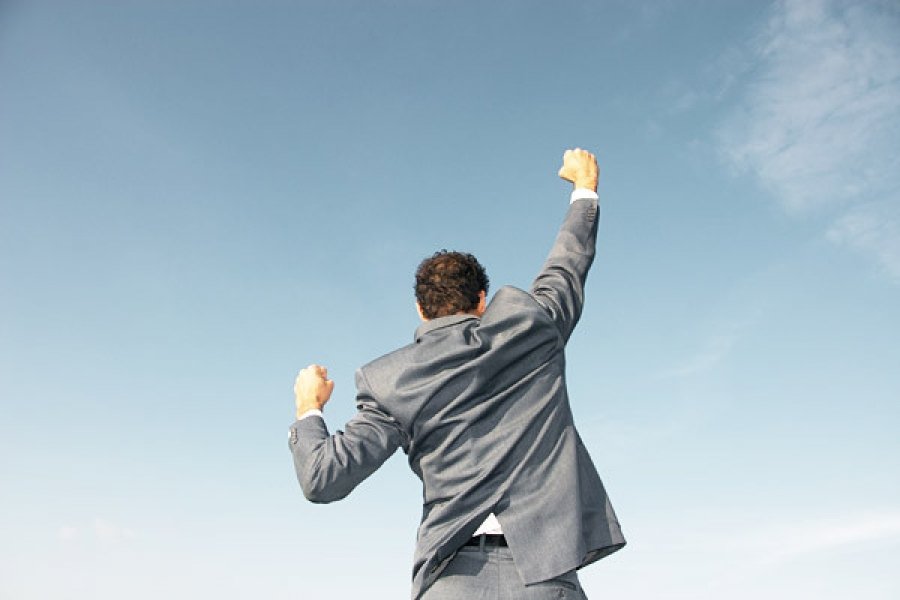 The well-known trader has created the work "How to Trade In Stocks" which was issued in 1940. This book contains really invaluable thoughts, not in vain Livermore is considered one of the most gifted and, as a result, highly paid traders. His wealth in 1929 at the zenith of fame constituted 100 million dollars. To present measures, the impressive amount turns out, about 13 billion dollars.

Even bigger respect to his personality and the rules of the Forex game described by him cause that all equity was received only thanks to the talent and Jesse's professionalism. In trading he never used means of third-party investors, putting only the savings, developed and with success applied personal techniques.

Since "Golden Age" of Jesse, certainly, a lot of time passed. And the market with which he had to work, was more volatile and unstable. Statements met in his book, consider that upon buying or selling the packet consisting of one thousand stocks also the main stocks started moving. Despite considerable changes owing to processes of automation, implementation of modern technologies and new methods of regulation, the trading principles remain former.

The greatest interest for traders is represented by the price models invented by Jesse, his time indicators and, at last, Forex rules.

Rules on applications to price patterns

At the beginning of the 20th century, when Livermore built the career, traders had to cope with the lack of the high-quality and convenient means allowing to create a graphical display of price patterns. Livermore applied such method: he simply used price values which entered in the special journal. Mostly he traded trending stocks. The range markets weren't his favorites. When the price was approaching  the previously calculated point, Livermore sometimes waited to gain an exact impression about the further behavior of the price.

We will show Forex trading rules using an example: if the minimum price of an asset constitutes $50, then the cost is raised to $60 and returns to an initial mark, it is necessary to wait the moment when the point of rotation appears in the game and only in this case to enter the transaction. In the case of reduction of the price to $48 it would be possible to expect a short position. If the price constituted $50 again, Livermore with high probability chose a long position at the cost of $52, thus without forgetting to trace dynamics at the level of $60, this point is also considered basic.

The increase in the price more than $60 would become the basis for pyramid building-up (that is additions to a position in the long part) to level about $63. If it was noticed that the asset isn't able to overcome a point in $60 or steadily remain slightly above it, Forex rules in Jesse's interpretation would order refusal of a long position.

The buffer zone established in $2 in this example isn't unique: it can be quite increased or reduced in the case of other indicators of the price and amplitude of volatility. The main sign of correctly chosen buffer is the possibility of an entry to the transaction early enough and an exception of false price breaks.

Though Livermore whenever possible avoided trading in the price ranges, his unwillingness didn't extend on trading in case of borders breakouts. His Forex rules in this case matched with already described strategy consisting in the opening of the transaction in case of new minimum or maximum value and use of the buffer saving from false breaks.

Making a decision about holding or refusal of an open transaction also were caused by price patterns which united with the volume analysis. Livermore adhered to the following criteria which " Forex trading rules" quite fit the definition to understand, whether the trader chose right tactics at present:

For a quite experienced trader, it is not a secret such Forex rule: the incorrect moment of an entry or exit in the conditions of absolutely correct determination of price tendencies, it is the same most pernicious, as well as a mistake in the analysis of the market direction. Determination of the successful moment in the financial market is one of the more important factors of profitability, much more considerable, than actual stock value.

Turning points which were used for the description of pricing models, can be calculated not only in relation to certain market tools, also, they make economic sense in the case of the market indexes. Therefore, Forex trading rules say: before opening large price transactions, it is important to wait for confirmation of trading installation by the price.

According to Jesse's opinion, the confidence of the trader in the further behavior of stocks doesn't cost anything until the market confirms it. Only after the assumption received an obvious basis, it is possible to pass to the conclusion of transactions, without wasting time in vain.

Though the rules of the trader described below have celebrated almost a century, they are still quoted and put into practice by modern dealers. The reason of such longevity was explained by great Jesse Livermore. According to him, on the Wall Street nothing changes for years, after all, the technology of speculation is so old, as well as all cash system; no matter, what is happening right now in the market, it has already happened once in the past and, undoubtedly, will happen in the future.

So, peculiar precepts of traders, or rules of the game on Forex, it is possible to limit to the following list:

Jesse is known for the professionalism and the improbable income, but such success cannot be achieved, without making mistakes, at least at the beginning. And Livermore never hesitated to recognize them. This trader considered basic reasons of failure:

Following the manuals of a legend of traders described in the article, you will be able to create an effective system of Forex trading.