Silver Is a New Gold

For investors who have missed 46% silver’s rally this year, it is still not late to join it, according to the company owning the world’s most profitable index fund. 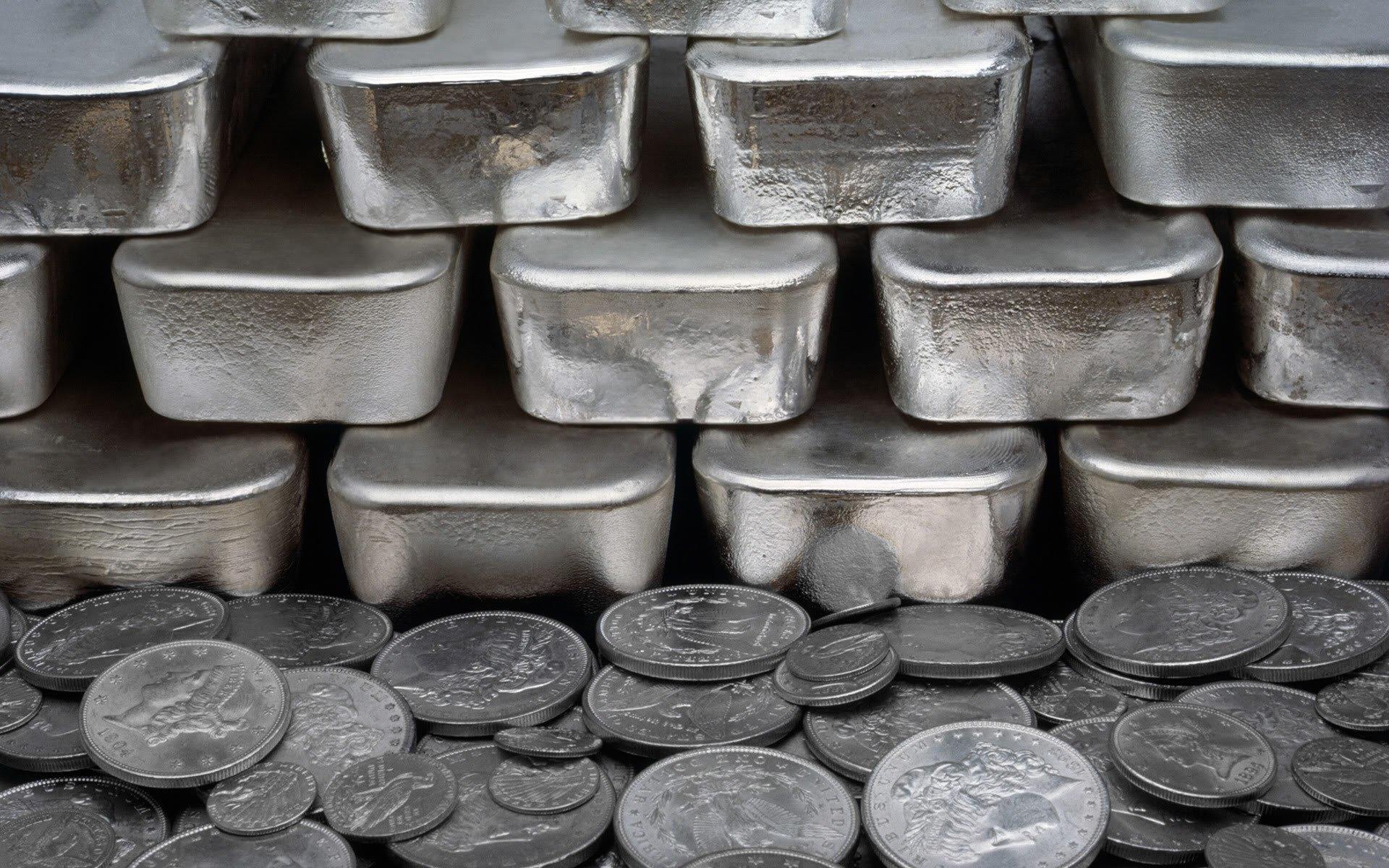 The basic reason attracting investors to investments in precious metals this year is lower key interest rates — is not going away in foreseeable prospect, said Andrew Chanin the head of PureFunds. The exchange investment fund managed by PureFunds specializing in the stocks of the companies extracting silver has made for investors 272% profit this year. In the 2016th silver rises in price quicker than the majority of primary commodities while the profitability of the debt instruments for the total amount of 8 trillion dollars, which are switched on in a global index of government bonds of developed countries has fallen below zero. It means that the one who buys these bonds and holds them before settlement – definitely loses money.

“It really changes the landscape. If you have a negative interest rate on a sovereign debt, zero profitability suddenly begins to look more attractive. And it forces more and more people to be interested in investments into precious metals”.

The Central Banks are cutting rates worldwide, start mass buying up of assets or resort to both tools directly, reducing bond yield from Japan to Great Britain to historical lows.

And the thing is not only in the profitability. Silver grows in price quicker than gold thanks to the existing forecasts about the decrease in production of silver for the first time since 2011 while physical demand for the metal grows the fourth year in a row.

According to the estimates of the CPM Group research company, production of silver in 2016 will decrease by 2,4% to 784,8 million ounces while the industrial demand, including jewelry, production of electronics and solar panels will grow by 1,6% to 889,7 million ounces. Supply of the processed metal, including scrap and the melted coins, will decrease by 1% to 203 million ounces. Prices of silver — as a production by-product in mines where extract, zinc, lead, copper, and gold — after three years of decrease as a result of which the price of metal has fallen more than a half.

A rally of 2016 will continue, consider in the largest mining company Fresnillo PLC, whose profit for the first half of the year has grown more than twice. Recovery of silver prices stirs interest in mining companies that has allowed the mentioned PureFunds fund to reach the maximum profit among 6000 exchange investment funds. The largest object of investments of the fund, owning gold and silver mines Coeur Mining Inc., have risen in price more, than six times.

After losses in the I quarter the adjusted earnings of Coeur Mining in the II quarter thanks to cost cuts have reached 11 cents on the share, having exceeded the estimation of analysts. Todd Rosenblat the chief of research of exchange funds in S&P Global Market Intelligence said:

“We see that investors look for alternatives to traditional products — in shares and bonds. The increase of extracting companies operating efficiency and improvement of balances has helped them to become more profitable now when the prices recovered”.