From the methods of calculating the value of an asset to the operating time of exchanges and trading commissions: we compare the main aspects of trading on stock and cryptocurrency markets.

Many potential investors who want to enter the cryptocurrency market have never encountered such financial instruments before. However, most of them have at least some idea of the stock market. Alas, this knowledge will not serve them well when trading digital currencies.

Let's look at the main differences and similarities between stocks and cryptocurrencies. 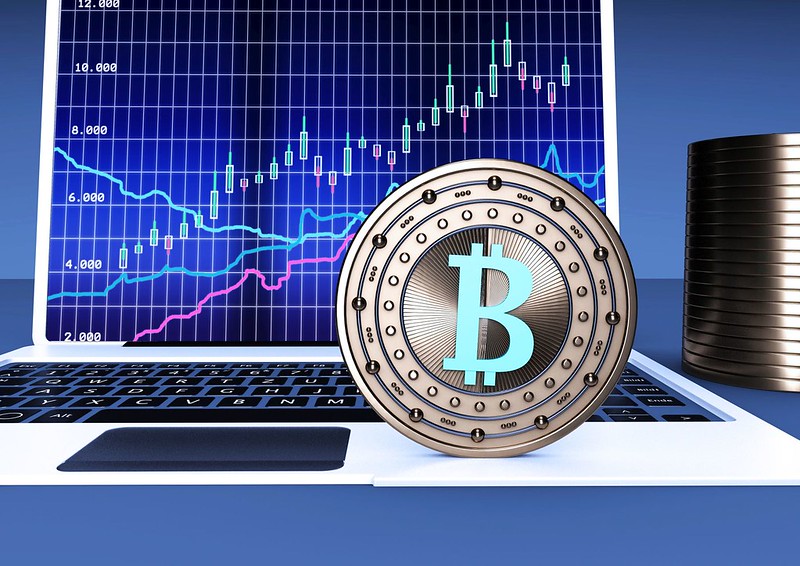 First of all, stocks and cryptocurrencies are similar in that they are worth exactly what they are ready to pay for. If the share/currency costs $10, and the seller has decided to sell it for $100, the cost will increase to $100 if he is lucky enough to find a buyer. In some sense, the only thing that matters is the price at which the buyers/sellers are willing to buy/sell their assets. However, unlike cryptocurrencies, different methods are used to estimate shares. These are the most popular methods.

The P/E ratio is calculated by dividing the market value of a share by its earnings per share. Thus, P/E of 20 means that the investor is ready to pay for the paper 20 times the annual profit attributable to it. In order to decide whether a purchase is profitable, you need to compare the P/E ratio with other companies in the industry.

Net Asset Value (NAV) is a measure of a company's value calculated using accounting indicators. It is calculated by summing up all assets and subtracting liabilities and intangible assets, such as brand value and firm prestige. In other words, this is the money that shareholders will have if they decide to sell the company tomorrow and pay off all debts to creditors. If the price of the shares is lower than NAV, buying them is profitable because you buy the company's assets at a lower price than their real value.

Discounted Cash Flow (DCF) model is a bit more complicated. In this case, you predict the company's total profit for a certain period of time and express it in money at current exchange rates. This estimate can be compared to the current share price. If it turns out to be higher, the shares can be considered attractive.

On the other hand, an investor who owns some cryptocurrency does not have any rights to the assets of the company that issued it and does not participate in the voting. However, some argue that ownership and voting rights are irrelevant, as investors are primarily interested in the return on investment, rather than in participating in the management of the company or participating in its assets. 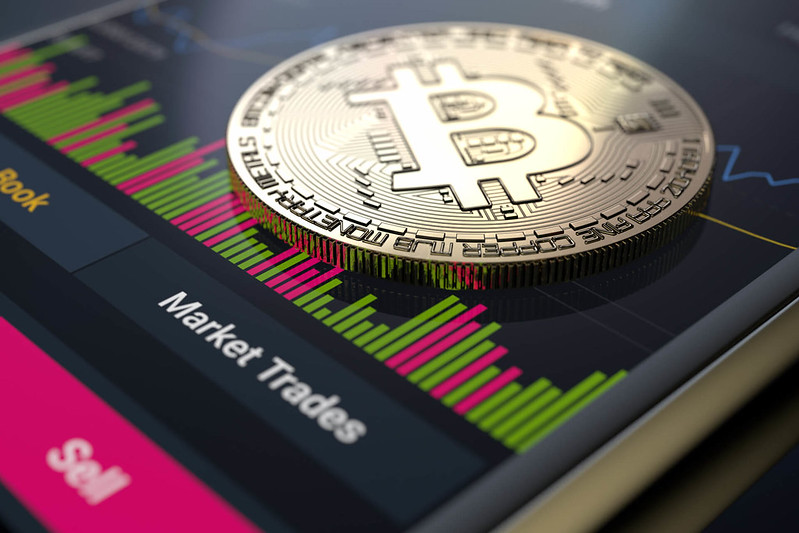 Another difference between shares and cryptocurrencies is that shares provide an opportunity to receive dividends. Usually, successful companies pay annual dividends to shareholders. As a rule, their value does not exceed a few percents of the share value. The Board of Directors brings the number of dividends to the General Meeting of Shareholders for discussion.

In the cryptocurrency world, there is no concept of dividends (except for a couple of cases — for example, KuCoin platform tokens). It should be noted that sometimes the cryptocurrency is divided into two or more varieties. This process is called “fork” and some aspects resemble dividends.

Another important difference is that stocks are strictly regulated. There are many rules and regulations concerning what companies and investors in the stock market should and should not do. For example, the rules prohibit trading based on insider information (inside information that may affect the price of a company's shares). In other words, an investor cannot use the information at his disposal to obtain an advantage.

However, there are no such restrictions in the cryptocurrency market. This can be illustrated by an example:

Robert works for some ABC company. She has issued shares traded on the stock exchange and tokens traded on the cryptographic exchanges. Robert learns that ABC has developed an ultra-efficient and revolutionary technology, which is scheduled to be announced on Wednesday. If Robert buys shares on Tuesday, he may be held liable for trading based on insider information. However, if Robert buys tokens, it will be impossible to punish him - and he will be able to make a good profit by selling them after the announcement on Wednesday.

Another important part of the regulation is the rules for the periodic allocation of financial reporting. As already mentioned, public companies are obliged to publish quarterly and annual reports. It shows how the company has developed over a certain period of time and how it will develop in the future according to management estimates. If a company has reason to believe that forecasts are wrong, it should issue a revised announcement.

Companies that have issued their own tokens are not required to provide such financial information, publish their forecasts and amend them.

Lack of regulation and a mandatory financial reporting obligation pose a serious risk to investments in cryptocurrencies and complicate the asset selection process for purchase.

The stock market only works during the day. Night and weekend stock exchanges are closed. Investors have enough time to sit comfortably in the chair and analyze their deals.

In the world of digital currencies, it is impossible. Cryptocurrency exchanges work around the clock, seven days a week without days off and holidays (even during the New Year and Christmas). In other words, digital currencies are not suitable for investors who are not able to relax during the market.

Shares and cryptocurrencies differ in trade commissions. In the crypto world, the main costs are associated with increased/reduced liquidity and withdrawals from the account. In the stock market, the main burden on the investor's results is placed on the broker's commissions.

There are no charges/rewards on the stock market for reducing/increasing liquidity, but both parties to the transaction pay a brokerage commission. Its amount depends on the specific broker and type of investment account.

Currently, the typical fee for liquidity reduction is 0.2-0.25%. The commission for brokerage services varies from country to country, but on average its level is quite low. On the other hand, some cryptocurrency exchanges offer commission-free trading (Cobinhood, ZB.com, Indodax, Coincheck) and some even reward investors (usually a fee for increasing liquidity). In other words, you are paid for what you trade (the best-known exchanges are BitMEX and HitBTC). In the world of stocks, there is no such thing.

Another difference between stocks and digital currencies is that many cryptocurrency exchanges charge withdrawal fees. There is no such thing in the world of stocks (but brokers charge a similar fee).

From all the above we can draw a simple conclusion: investments in cryptocurrencies are more dangerous than investments in stocks (but there are many more profits here as well). The share price is set more precisely by the market, as the company periodically publishes reports on its activities, which serve as a basis for various valuation models.

On the other hand, the cryptocurrency market is more flexible (it is active around the clock and allows more transactions). In addition, the profit potential in the crypto world is much higher (mainly due to volatility).