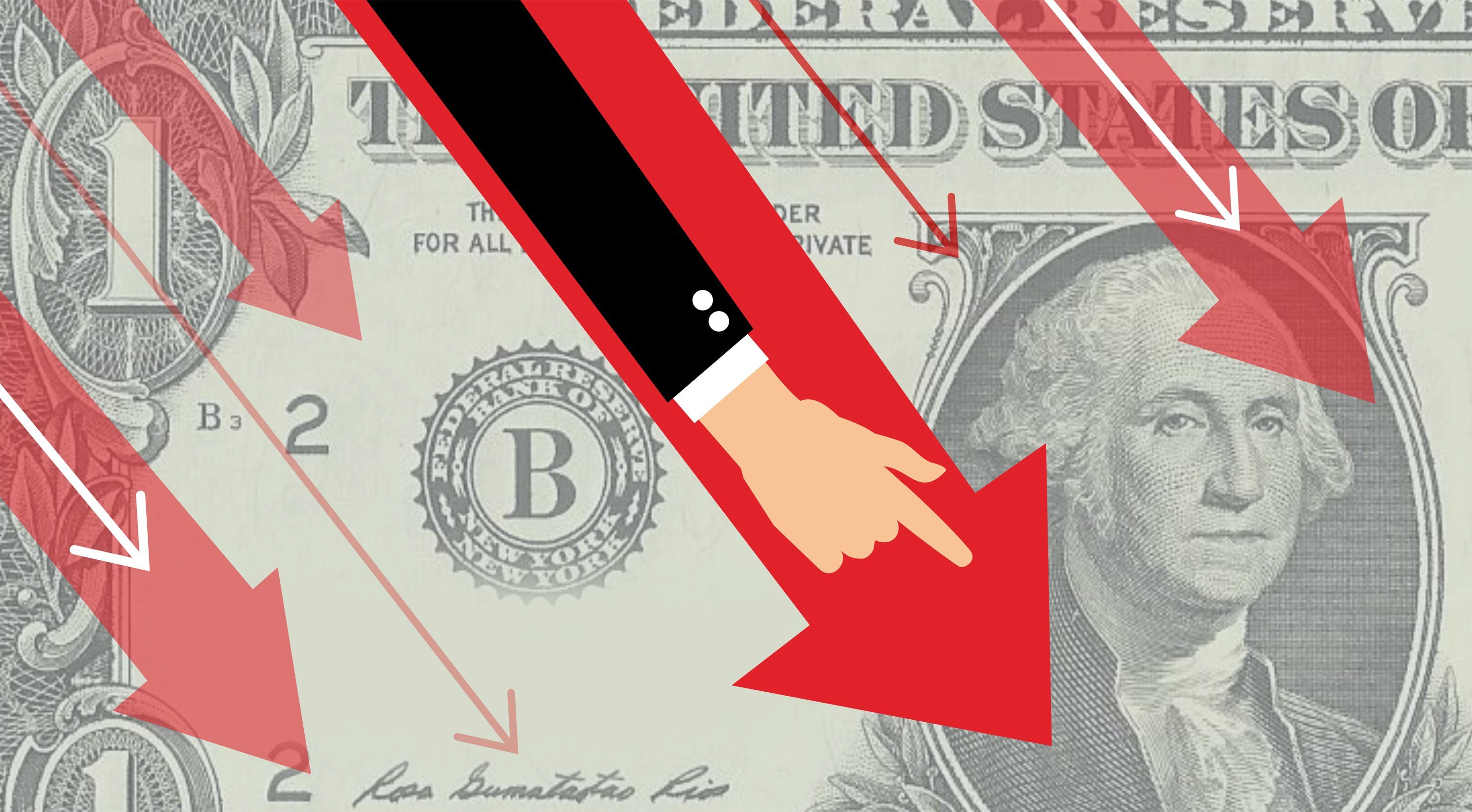 Classical Stop Loss in Forex - the trap for crowd

The main problem of Stop Losses on Forex is hidden is standard rules of their placement, for example, is higher or lower than local extrema, levels of support or resistance and so on. Most of the nonprofessional traders put Stop Losses considering these standard rules. In turn, market makers, often, use it for receipt of own benefit. Often in the market it is possible to observe such picture – before beginning of the main movement, the price makes a sharp jump in the opposite direction, “beating out” standard Stop Losses, and only after that move to the necessary direction. This phenomenon among Forex traders carries the name “Stop Loss hunting”. As a result, most of the traders who have opened transactions, according to the classical rules of the technical analysis instead of profit receive a loss.

Alternative techniques for losses limitation, mainly, imply some “multiple-pass combinations” according to which the initial position has rather a small amount. Then, in a process of development of a situation in the market, the size of a position is increased. As a result, the trader receives the distributed position consisting of a number of orders with a different opening price, different amounts and, sometimes, the different directions.

We will consider some alternative methods losses limitation in the Forex market.

Locking on Forex implies opening of the second position, having the same amount, but in the direction opposite to the first line item. The opposite position can be opened manually or with the use of the postponed orders of Sell Stop or Buy Stop. As a result, the trader receives two multidirectional positions with identical amounts, the loss of the deposit isn't fixed. There are some techniques of “locks” disclosure, which description of the adequately individual clause. As a result of competent work with “locks”, it is possible to lower the loss accepted for the deposit or, in general, to remove “lock” in plus.

There is a set of nuances of position locking (availability and the size of a swap, the size of the deposit and a margin, preferential use in a flat and other) which in the context of this article we won't consider.

This technique of position reversal is similar to locking but differs in that the line item in the counterpart is opened with the increased amount. As well as in a case with “locks”, orders can be opened manually or with the use of the postponed orders. Usually, such acceptance is used in case of trading at levels of support and resistance, probity which are increased by the probability of that the price will continue moving in the opposite direction to an initial line item. It is meant that the second position, at the expense of the increased amount and consequently, smaller movement of the price, can block the loss received on the initial line item.

If the price goes against the open line item, the technique of averaging provides an opening of the second line item in the same direction, as the first, but at the best price. As a result, even small price kickback will allow closing a total line item in the black.

Sometimes the Martingale method assumes pro rate increase in the amount of every subsequently opened position for reduction of the amount of kickback is applied to line items averaging.

Averaging belongs to acceptances of counter-trend trading and demands from the trader the perfect self-discipline and careful risk assessment.

Obviously, every type has to be described in the separate article. Nevertheless, not a single description and recommendation won't be able to replace a personal experience which can be purchased only during practical trading in the Forex market.