How to find out that the stock is really cheap and will not fall even more.

The forecasting of the stock market is a really difficult task. “To buy cheap” is an excellent recommendation, but how to learn that the stock is really cheap and will not fall even more? Nevertheless, the investors wishing to take the known advice are attracted by the low cost of the stocks of oil sector, which have appeared at the lowest levels from 1990th years. 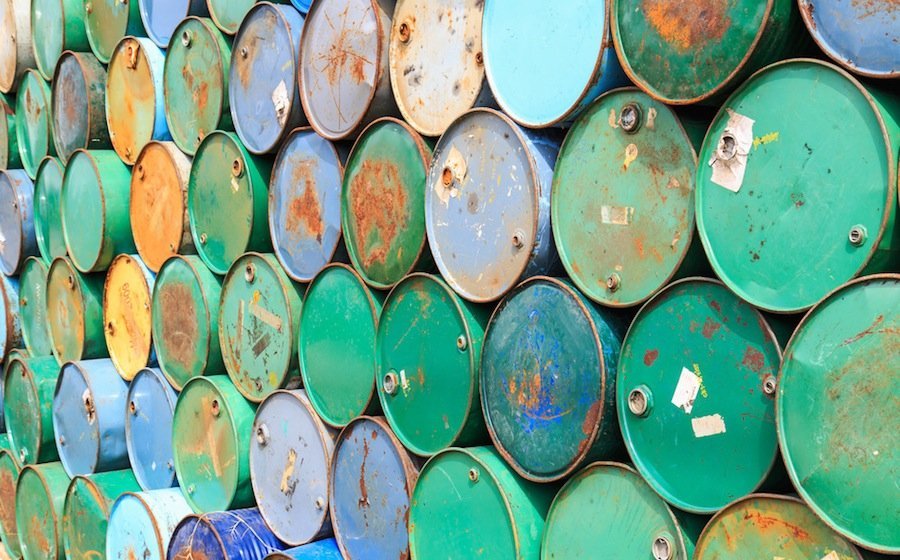 Before passing to the discussion of why oil stocks can become the best investment of capital this year, let's remember several investment bases. The fundamental base of investment is a search of the companies or industries which papers cost little and shortly can go up. Unlike corporations whose appeal is caused by the growing profits, raw materials cost (for example, oil, and other natural resources) is determined by other factors. Conditions in the commodity markets depend on the demand and supply. If the offer is excessive, the prices fall if the offer is limited, and the number of buyers increases — the prices grow.

What are the reasons of oil sector stock value fall?

According to New York Times, for the last few years, production of oil in the USA was practically doubled. The excess supply has far-reaching consequences. Saudi Arabia, Nigeria, and Algeria lose clients in the USA and are forced to look for additional profit in Asia and other regions. Other producers among which is Canada, Russia, and Iraq, continue to fight for the buyer. With the increase in the offer, oil producers are forced to reduce the prices. Acting this way, the companies lose profit, and their stocks become cheaper. Having faced a lack of demand, the companies which were earlier getting excellent profit are forced to reduce production and investigation. In total since the beginning of the crisis, more than 65% of drilling rigs have been frozen. It has led to a series of bankruptcies and loss of 250 thousand workplaces.

Even based on the unique knowledge of recurrence it can become possible to think of capital investment in oil stocks during the present period of their extremely attractive cost. If there is no fundamental reducing demand, a year can become a recording opportunity to earn on the recovery of quotes, having potentially made an investment into oil stocks the best investment of 2016.

Minimum energy prices for the last decade have beaten out many competitors from the market, having reduced their number. Besides, the companies refuse an investigation of new fields. The Wood MacKenzie consulting firm has counted 68 large refrigerated projects a total cost of 380 billion dollars worldwide. Only because of this, production of oil was reduced by 2,9 million barrels a day.

The RBC Capital Markets research company tells about other reasons of reducing production. According to its data, last year the countries of OPEC have canceled or have postponed deliveries of 500 thousand oil barrels a day. Research has shown that this year the tendency on the decrease in production will remain. Reducing the supply, most likely, will cause an increase in prices and stocks.

2. Professionals put a stake in oil

Shailesh Kumar, the analyst of investment service for solvent clients of Value Stock Guide, recently has opened a position according to stocks of oil sector companies. In the assessment of the situation, he refers to the recent Oil Market Report of International Energy Agency in which it is said that in the second half of 2016 the oil demand will reach the peak of 96,5 million barrels a day. Considering the current production of approximately 97 million barrels the demand and supply will approach market balance that shall put the upward pressure on the prices.

The OPEC countries, as well as other producers, suffer from low prices. Shailesh explains thus the OPEC countries hoped to drive the American slate producers out of the market to increase their own market share. Finally, such process would cause an increase in prices, profits and value stocks.

4. Russia can make the contribution

Russia together with members of OPEC — Saudi Arabia, Venezuela, and Qatar — declared an intention to freeze oil extraction this year at the present levels. Shailesh said: “Even a small production reduction is capable of exhausting inventories very quickly so the cost of oil can jump up if the agreement on reducing production is reached”. It's signing shall lead to the growth of a number of the idle drilling rigs, reducing inventories of oil and the growth of its cost. Oil will be followed by stocks. 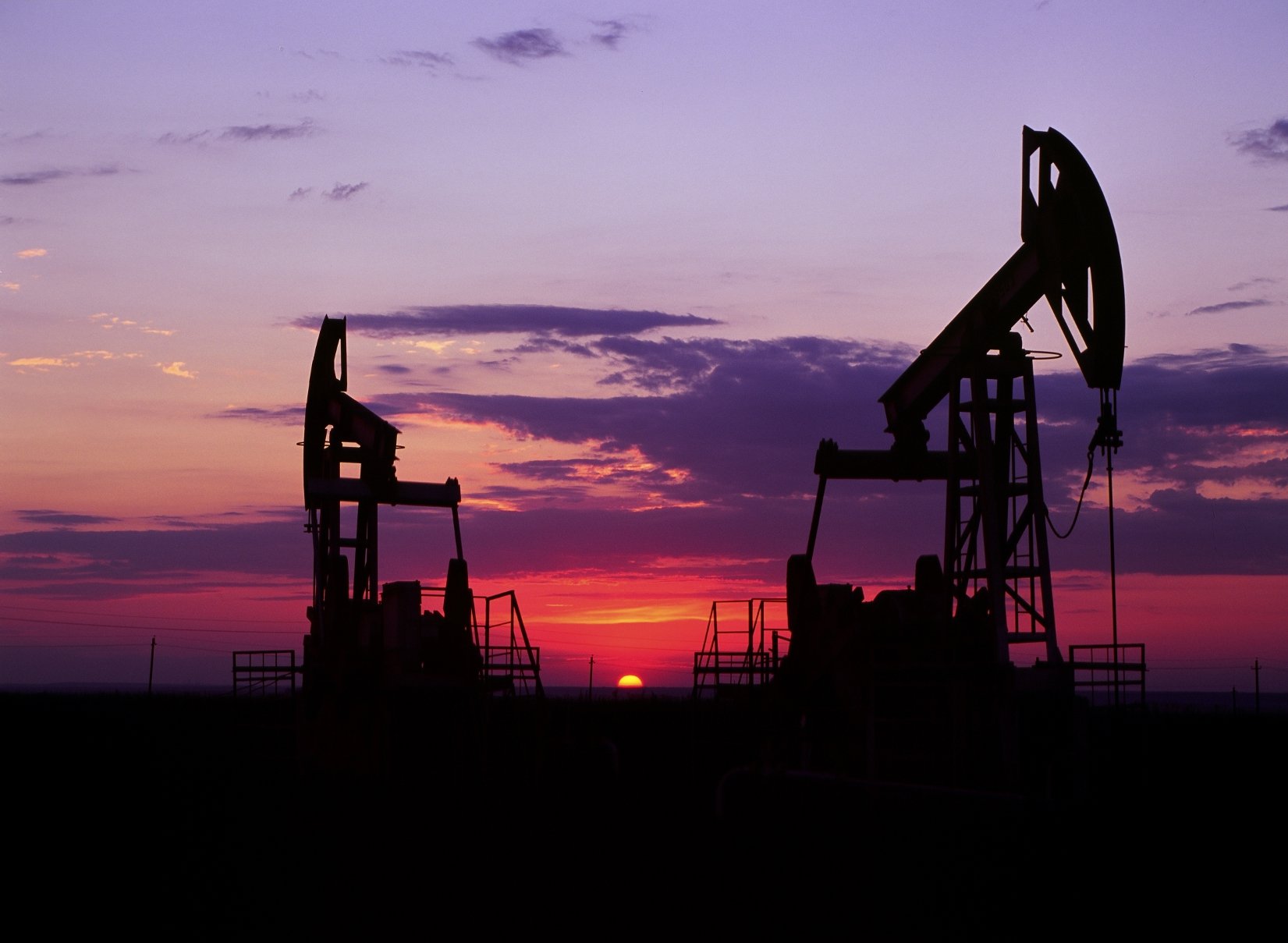 Demand for gasoline continues to grow. According to the expert of an energy industry Jay Hatfield, the co-founder and the president of the InfraCap company, in March demand for gasoline has grown by 10,5% in comparison with the similar period of last year. He predicts its further increase by 700 thousand barrels a day. In combination with reducing production in the USA increase of demand will lead to the growth of profits and quotes.

Recently the USA has lifted the export ban on crude oil operating for more than 40 years. If everything goes according to the plan, a similar opportunity will lead to increase in demand for the American oil and will give a new impulse to the stock market. Having an expanded client base, the American companies will be able to expect growth of profits and stock quotes.