From interest rates to natural disasters - what affects exchange rates. 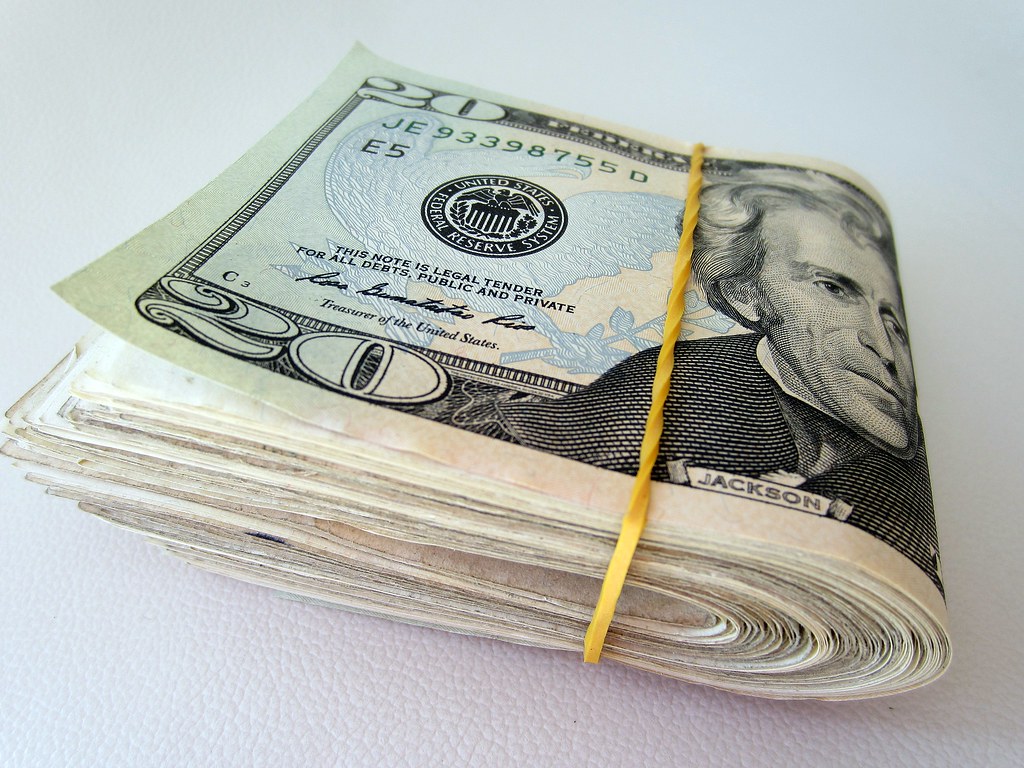 The currency market, or forex, over time has become the most liquid financial market on the planet. Last year, the Bank for International Settlements reported that its daily turnover was over $4 trillion, which is more than in any other financial market.

This turnover indicates high liquidity, but it also means that there are many sophisticated professionals in this market.

Some believe that forex trading is purely technical analysis. But Scott Boyd, a currency analyst at Oanda, is sure that this view is wrong:

"You always read about technical analysis versus fundamental analysis. I don’t know why there’s this idea that you can only be one or the other. You have to be both" he says.

Technical analysis is often useful, but when news and reports are released, it affects the markets. That's why we have chosen the five most important fundamental factors influencing the foreign exchange market.

The foreign exchange market is a complex place, and there are many fundamental factors, but the most important of them is interest rates and expectations associated with their change. Boyd says:

"I look at rates of interest or lending rates as the price of a commodity. Investors are going to try and access assets with the best profit, considering the risk implications as well".

Key benchmark rates are directly controlled by central banks, and the change in a country's borrowing cost (this is the rate at which banks lend each other money) is the most powerful tool of the national bank, which has a noticeable impact on the currency value.

Richard Regan from TradeMaven outlines that even rumors of interest rate alternation can lead to significant fluctuations in the foreign exchange market:

"You’ll see a lot of activity when there are anticipations for interest rates to alternate. When you look at countries that are talking about raising interest rates, everybody watches that very closely because any indication that their central bank is even considering a change can cause a drastic move in the currency."

In the current economic situation, changes in lending rates have taken on a new meaning, and the foreign exchange market only enhances its effect.

Interest rates are a common fundamental factor of the currency market. Besides, they provide a carry-trade opportunity when a trader buys the currency of a country with a high-interest rate for the currency of a country with a low-interest rate - and earns on the yield difference. Most often this method works, but sometimes the demand for a particular currency turns out to be too high, which leads to a mass transactions cancellation. It is also very important to understand the dynamics of carry-trade, as it is also an important fundamental factor.

The U.S. Fed has two main goals: to stabilize prices and promote full employment in the USA. Yet, this does not apply to all central banks.

"As employment increases, you can expect consumer spending in the country to increase a bit. That’s going to increase your domestic demand and help with employment further. If it gets to the point where inflation is a concern, that’s when you’ll see central banks stepping in and raising interest rates to ease spending".

Consequently, employment can have a direct impact on exchange rates, and it also makes it possible to partially forecast the actions of the central bank. 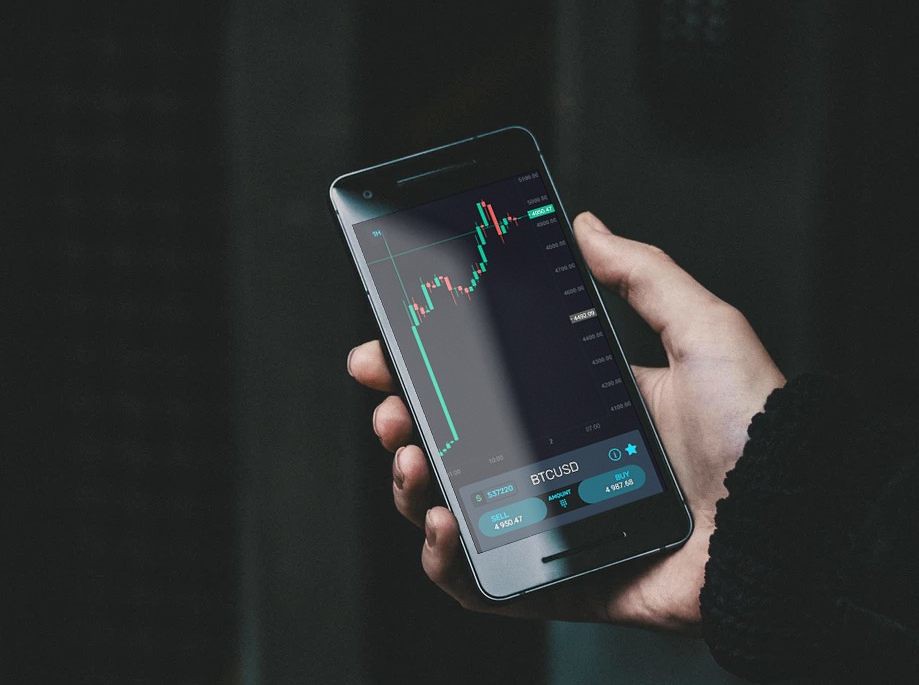 Expectations of economic growth are covered in numerous reports and polls. Interest rates and employment figures are also relevant indirect indicators, but other reports show where the economy of a country is going.

One of the first indicators predicting economic growth is the growth of profits. Among the reports that demonstrate expectations of growth, some are particularly important. According to Boyd, first of all, it is necessary to pay attention to the housing sector, because in this area the changes are delayed, so we can understand some things in advance.

Another key factor for many economies is trading, and while a strong currency has its advantages, it also means that export prices rise for buyers abroad.

Central banks often manage the exchange rate by selling it and not letting it rise above a certain level. For example, China was going to tie the belts to the US dollar - to the horror of several recent US governments - by ensuring the stability of US dollar prices for its goods. And the Japanese yen has a floating exchange rate, and the Japanese central bank has periodically sold yen in the past when the Japanese currency became too strong.

Currency markets are open 24 hours a day, five days a week, which means that they instantly react to any news.

This can be any event that cannot be predicted: war, civil protests, weather conditions or some other source of economic uncertainty.

Events alone do not change the exchange rate, but they are the factors on which it depends. A good example is civil unrest in Libya. Although the events themselves were tragic, the market was worried about oil production in Libya in particular and in the region as a whole, including Saudi Arabia. If oil production is at risk, oil prices should rise, followed by gasoline prices. As a result, motorists will leave more money at gas stations, so they will have less money for other needs, which may lead to stagnation in the economy.

A good example is the oil rates. Canada exports a lot of oil, so when its price rises, you should expect the Canadian dollar to gain. However, the United States is more likely to have difficulty with expensive oil, as studies show that consumers are cutting costs to make up for the difference. Boyd says,

"The Australian and Canadian dollars react most quickly to commodity changes. The impact that commodity prices have on other currencies is probably more from a demand side," Boyd says. "If demand is up, the Aussie and Canadian get that boost right away, but then it’s a matter of where that demand is coming from." 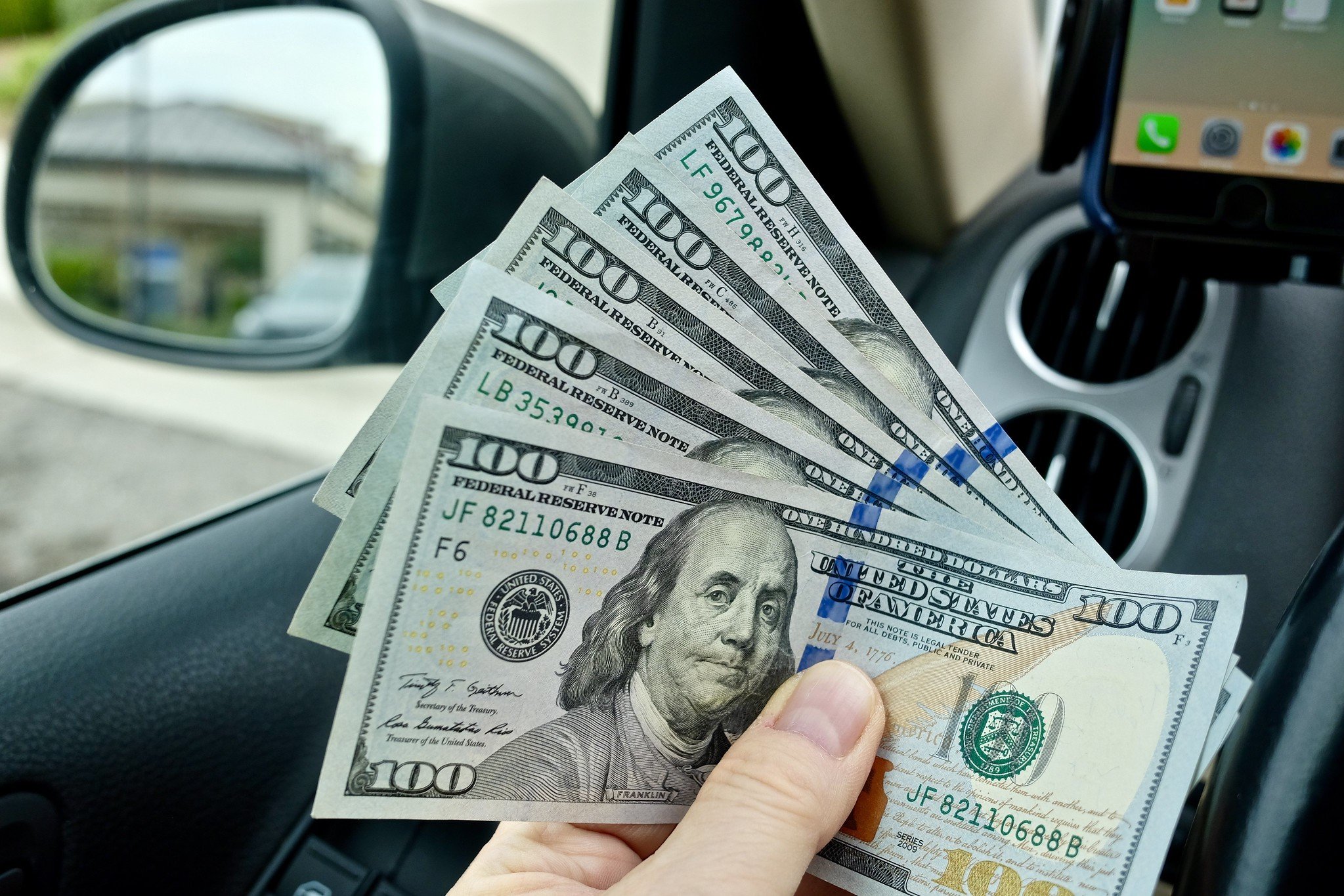 The value of currencies changes for many reasons, from central bank actions to natural disasters, but it is important to remember that the rate is always a currency pair, and we always compare the pros and cons of the two currencies.

In addition to the dynamics sensitive to other currencies, we should also pay attention to the stability of the currency. The U.S. dollar has been the world's reserve currency for a long time, and despite all its shortcomings, it remains the most stable today - when the global loan crisis began, the dollar has grown dramatically. The dollar is also growing after the bad news as investors consider it as a safe-haven.

So, do not ignore fundamentals on Forex, they can bring you profit.