Bear or Bull Market: What is the Best Choice?

In Forex trading the main factor in choosing of the trade direction is a trend. The trading particularity on the market shows that it is not easy to identify the current trend and the influence of bulls or bears do not pronounce as on the stock exchange. 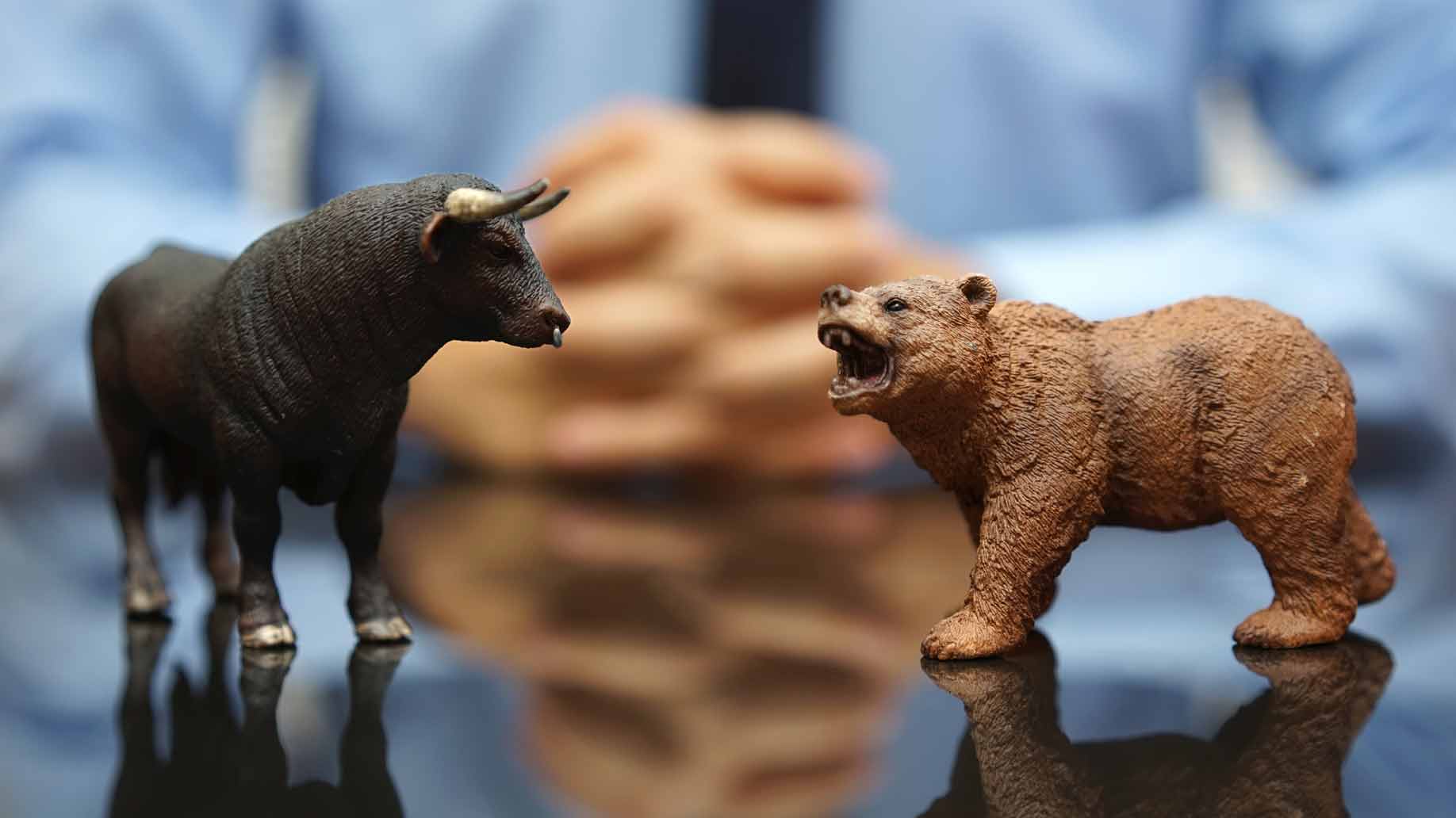 Otherwise, if to use at the same time fundamental and technical analysis a trader can identify what kind of mood inherent in the current trend.

Sometimes beginners on the stock exchange may ask "When is the best time to trade on the trend up or down?" and the best variant is to start trading with the opening a buy transaction at the moment when we observe the upward trend and the currency pair grows. In case, if you have been familiar with the currency market direction of trades it is not an important thing because it is very important when the position was opened especially on the trend.

Difference between bear and bull market

Bull market is a financial market of a group of securities in which prices are rising or are expected to rise. The term "bull market" means that on the market is dominated bulls, those traders who open transactions on the purchase of foreign currency and stimulating demand and causing for rising in quotation. It is the most optimistic part of the traders waiting for good news on the base currency in a currency pair.

Usually, in such moments, in the exchange is an uptrend, but a trader should not rush to open a buy trade and figure out how long the price increases and what are the prospects of a trend reversal.

A bull market can exist before the release of strong negative news or before overbought when the price reaches its high level and starts to move in the opposite direction.

Bear market is a condition in which securities prices fall and widespread pessimism causes the stock market's downward spiral to be self- sustaining. This market called "pessimist" because the most part of the market participants are hoping that the prices will reduce and put up sell orders.

The currency's pair price will fall constantly under the pressure of negative news and the ever-increasing number of applications for foreign currency sale.

Sometimes, in a bear market, it is more profitable to make a purchase, the main goal is to catch the moment when the price reaches its bottom and it is very important to be careful and do not make a correction for a trend reversal.

Recognizing some of the sentiments currently prevail in the Forex market is quite simple, it is enough to view the tape of recent events and to evaluate the current price movement.

It should be noted that it does not have to engage in such analysis on intervals shorter than H1, in this case, it is better to use only technical analysis.