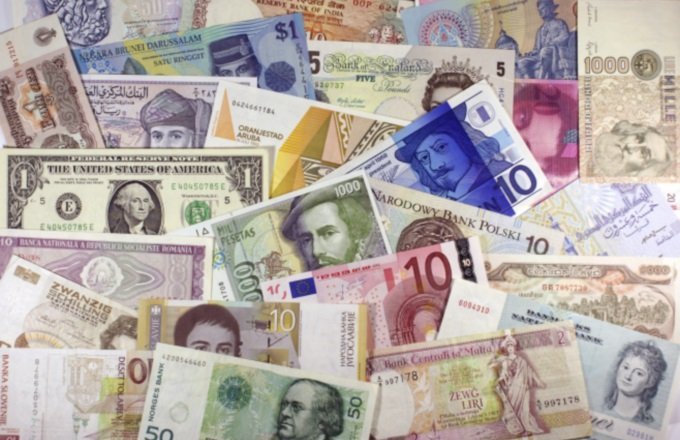 Cross currency rate can also be called simply cross. The trader should know that the cross currency rate stands for pairs of currencies that do not include the U.S. dollar. According to the history, it was a very long procedure if a person wanted to exchange a sum of money to a different currency the first step was to convert that money into the U. S. Dollars, and then convert it into the needed currency. In this case cross currencies help traders to avoid this step.

Most popular crosses are formed of three currencies: the euro, the Japanese yen and the British pound sterling

Also, presents another group of frequently traded currency pairs where presents the yen are CADJPY (the Canadian dollar to the yen), GBPJPY (the British pound to yen) and NZDJPY (the New Zealand dollar to yen). These crosses give the possibility for carry traders that make them popular with traders and investors.

Currency crosses with the British pound can be realized in close relation to the major currencies. Traders of crosses which included the pound are mostly traded by professional traders, because crosses with pound are difficult to analyze and forecast.