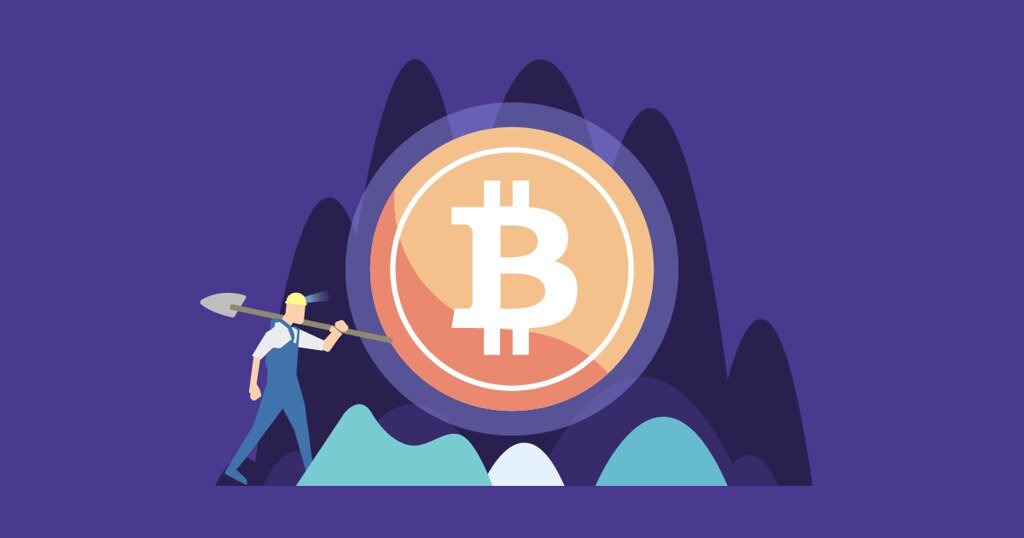 1. Blockchain is harmful to the environment

At least in the current implementation. Blockchain uses cryptography to ensure security and consensus within the network, and the user needs to perform complex and expensive calculations to get blockchain to write permission.

Take for example the most famous implementation of blockchain, i.e. Bitcoin. It is claimed that last year's calculations required to keep the network running took the same amount of electricity as 159 countries spent in the same period.

Yes, Bitcoin is a very large network, the capitalization of the cryptocurrency now amounts to 195 billion dollars, and such complexity and computing power are natural, and blockchains of smaller size, such as corporate versions, will be much more economical. And yet, this is an important consideration - energy costs money and its production are damaging to the environment.

Again, this is largely true for cryptocurrencies. Nevertheless, the fact remains that in recent months many people have lost money in this new volatile world. Due to the lack of any supervision, fraud and market manipulation are commonplace.

For example, the Onecoin project, which turned out to be a financial pyramid, is a case in point - millions of investors believed they were dealing with "new bitcoin". Like many other high-tech industries, legislation often fails to keep pace with innovation, which creates the space for new fraudulent schemes - for the benefit of people feverishly trying to invest in a new area, as much as it does.

Even if you speculate with cryptocurrencies and try to stick to known tokens, there is always a chance that the stock exchange or online wallet in which you keep your coins will be hacked, closed by the government for questionable practices, or that the owners will just run away with your money - all because of a lack of normal oversight in this area. 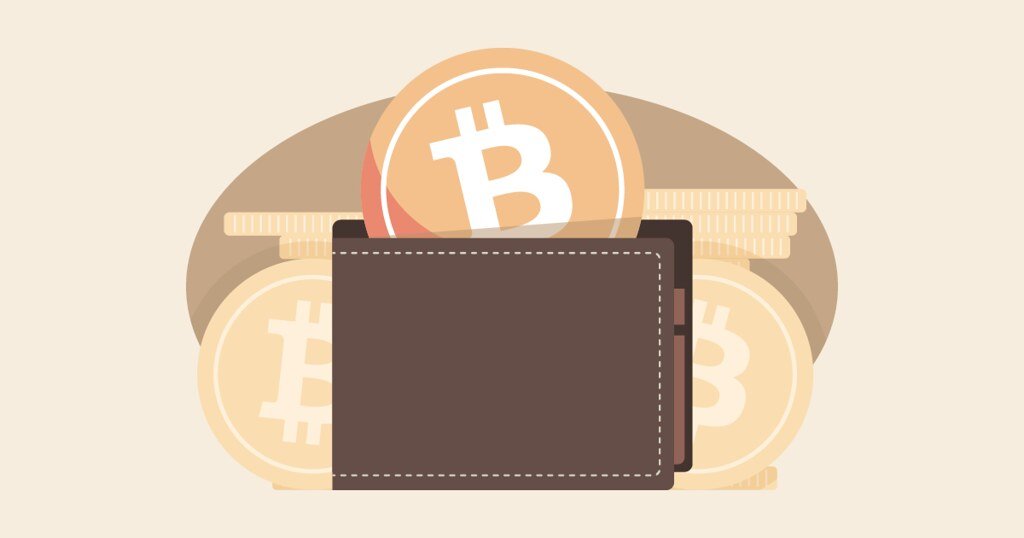 3. The complexity of the system makes it difficult for users to appreciate its benefits

Although the revolutionary nature of blockchain is obvious, it takes some time to understand the cryptographic principles on which it is built, to read the documentation. Experts talk about the exclusion of an intermediary from traditional financial relations - no longer needing payment clearing or fraudulent expertise - but in practice, banks are doing a good job with this function.

It is no coincidence that Bitcoin, the first blockchain, appeared immediately after the 2008 financial crisis, against the backdrop of growing distrust in existing financial institutions and instruments. Ten years have passed since then, and nothing of the sort has happened again, so it is worthwhile asking whether there is now a demand for such radical changes as the complete restructuring of the financial services industry. Yes, the previous crisis was unexpected, and we don't know what will happen tomorrow - perhaps some global events will once again stir up the public consciousness for change.

4. Blockchain can be slow and bulky

Due to the complexity of the blockchain-based system, the encryption used and the distributed nature of the network, transactions in it can be processed slowly - compared to "traditional" payment systems, that is, with the transfer of cash or payment by credit card. Wiring a Bitcoin transaction can take several hours, which means that you can't pay with Bitcoin for a cup of coffee if the seller doesn't want to believe you on your word, and it's from the need to trust the Bitcoin counterpart that he was designed to save us.

Theoretically, the same applies to other blockchain networks, which are not designed to transfer value, but to store some other transactions or, say, Internet of Things events. The point is that blockchain is, after all, just a computer file, access to which is slower and slower as it grows in size and as the network of computers that access it grows. I hope that progress in data processing will solve this problem, but today it remains relevant. 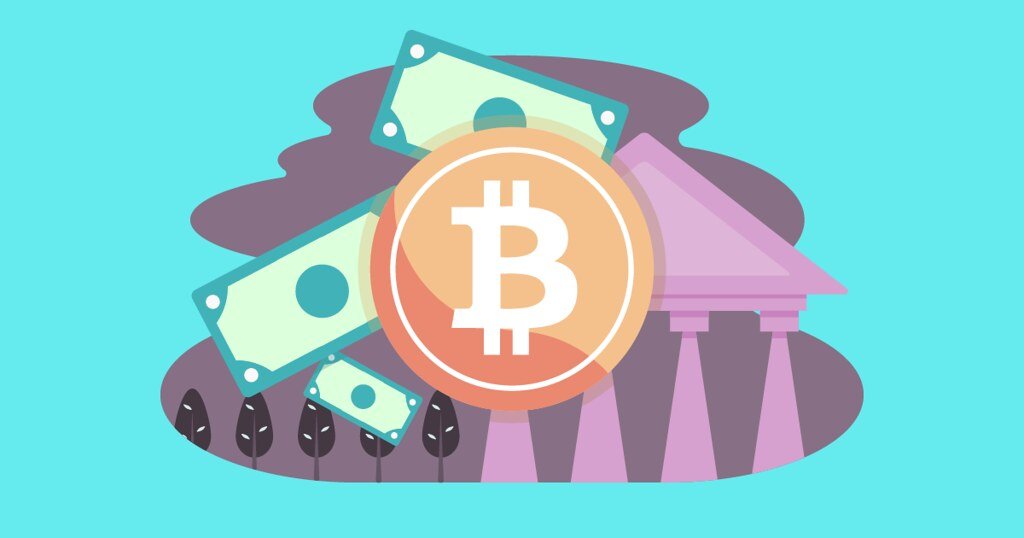 5. The financial industry is not interested in developing blockchain

Let's be honest - despite the huge interest in blockchain implementation from the financial industry, its representatives would be happy if it never appeared.

Banks make huge profits from intermediary services, earning their percentage from millions of customers. Back in 2015, one of the former managers of Barclays Bank called the interest and apparent enthusiasm of financiers for blockchain cynical, saying that it is connected with the desire to control or even block the development of new technology.

However, the banks have tremendous influence over governments and legislatures, and if at some point they decide that it's in their interest to "kill" blockchain, they would probably be able to significantly reduce its usefulness and limit its availability.

Yet, blockchain will continue to evolve over the coming years, despite these challenges. In the end, technical progress - it is like water, it will always find its way.