How to Create a Profitable Trading Strategy?

Many traders, irrespective of their trading method, can't find a way out of unprofitable transactions. Often their approach to the development of the correct strategy is guilty of it. So, let's discover how to develop a profitable strategy in a correct way. 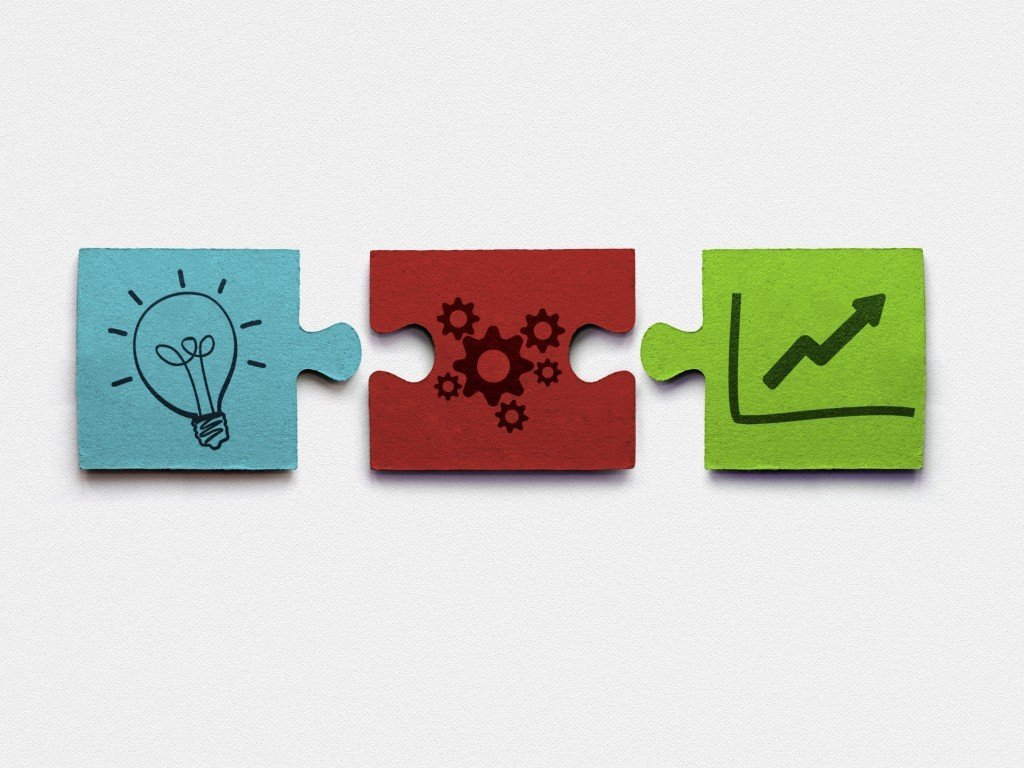 Many Forex newcomers start trading mechanically, caring only of testing the strategy on history and to be convinced that it works. This idea is pledged in the majority of trading platforms. You simply open the chart, insert your strategy, expedite hundreds or even thousands of runs for the purpose of optimization and you receive excellent results. And after, such set of best parameters is used in a real trade.

Alas, in reality, this process isn't so simple! In practice, this simplified approach (encouraged by the majority of software manufacturers) has few chances of success. Here it is possible to apply an old saying “you reap what you sow”. Having constructed the development process of strategy on such “garbage” principle, it is impossible to receive something good at the exit.

The decision is: to apply the correct process of strategy creation. But what to consider correct, and what - wrong? In this article, we will consider some questions on which it is necessary to find answers in the case of strategy development, and we will give some advice.

Start with the trading idea

There are literally thousands of public sources of trading ideas. It can be completely formulated a strategy or their separate elements, for example – rules of entry and exit. The problem is that being accessible “in the raw” these public ideas doesn't really work. It means that the majority of public ideas will show bad results even at the stage of testing. But it doesn't mean that they aren't noteworthy.

Open source ideas can serve as an excellent basic point to start development of the strategy or addition to which is existing. Most of the pilot developers simply take an idea or a program code and tweak them. They take from an open source the grain and then cultivate it.

There are some software products which take accidental trading ideas and test them, applying machine training, artificial intelligence, and optimization. Thus, millions of various trading strategies are usually generated, and the most effective are selected. At first sight, it makes sense. But such approach has the same shortcomings connected with optimization, as systems with many variables; and they influence the strategy generated in a random way. When some millions of trading strategies are generated, there is a probability that at least a little from them will work well; but only by the way by chance. Though it is possible to find accidentally a benefit, but most likely, such strategy will show good results when testing only on a certain data set.

The experience of the trader.

Trader's own experience is an excellent source of trading ideas. What can be better, than repeatedly watch any graphical model, and then creates a successful model on its basis? Sounds good, but in practice, it is much more difficult. Often that looks as the predictable behavior of the price on the chart, can appear short-lived anomaly. Certainly, strict testing will allow revealing it, but many traders develop the idea, based on limited selection, quickly estimate it and start in trade. It almost never works. And good traders combine the experience with prompt testing and thus often can create good strategy.

From idea to the trading strategy

When the idea was created, most of the traders will use one of two methods: will limit to some rules and conditions or will add many filters, conditions, and rules of entry and exit to improve the productivity of strategy. Both approaches have pros and cons.

After the strategic basis is determined, the trader needs to decide, for what period testing has to be held. Though the answer depends on a testing method, there are always some key moments which need to be taken into account.

The method of the applied testing can significantly influence the creation of good strategy. Globally speaking, there are four main methods of testing.

Traditional testing in history. The majority of trading platforms supports traditional testing on history in case of which all data are analyzed, and rules are optimized based on all data set. The problem is that, as well as in the case of accidental generation of ideas for trading, just some from several thousand iterations will always look excellently. But it doesn't mean that this strategy will work really well in the future.

Testing out of data extract. In this method traditional testing is partially used, more than 80% of data is optimized (“in data extract”), and 20% (“out of data extract”) based on the good results of optimization of 80% of data is estimated. It is much better than traditional optimization though the tendency to testing and repeated testing remains and can turn easily the period out of extract during inside extract. Besides, the parameters don't change eventually or with a change of market conditions. Step-by-step testing can solve this problem.

Real time testing. Any trader will agree that testing in real time is the best method to estimate the viability of strategy. Productivity on history, it is good, but real trading on the real account is the unique “absolute truth” when testing strategy. In practice many traders hold testing thus, estimating strategy for real money in a real trade. Of course, it can cost much, especially to beginners without experience and knowledge of the market if they test some bad ideas on real money. But veterans of trading probably will derive benefit from such testing.

Though algorithmic and mechanical testing doesn't look difficult, in such trading there are many nuances and traps. For traders, it is strongly recommended to study carefully all fields of algorithmic trading before starting strategy development. Having avoided mistakes due to the correct process of development, you will save the considerable amounts in the future.