How to Use Stop-Loss in Cryptocurrency Trading

Let's discuss what types of stop-losses exist, how they differ, how to apply them and — most importantly — when.

When we deal with such an unstable market as the cryptocurrency market, the most difficult task is to limit losses. Unfortunately, many investors learned this from their own experience during the bitcoin downfall. 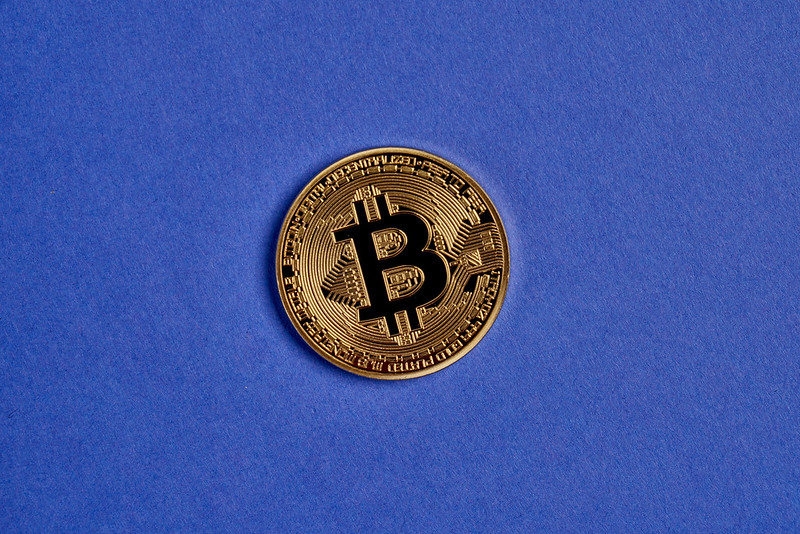 Fortunately, in this case, there is a solution — automatic sale when the bitcoin falls to a certain price (the function is available, for example, on the stock exchanges GDAX, Bittrex or Binance). In the language of traders, this is called a stop-loss.

Stop Loss is an order for a broker to sell a security when a certain price is reached. It is designed to limit the losses of an investor. Although most investors refer to a long position when talking about a stop-loss, it can also be used to protect a short position — in this case, the security, on the contrary, is purchased when its value rises to a certain level.

Stop-losses are very important. Let's look at a few ways to use them.

1. Save your money. In this case, we prevent the loss of your initial investment by automatically liquidating the position (by going into cash) as soon as the value drops to the buy price (or slightly higher if you consider commissions).

2. Not to get from a bad situation to a worse one. Here we are talking about limiting losses — you choose a level that is comfortable for you, and thus get some room for maneuver in anticipation that the asset will rise in price back.

3. Get some profit. You expect the green candle to become even higher, but you want to guarantee a profit. Yes, a beginner is just buying an asset and hoping that tomorrow it will cost more, but we assume that you are already ready to learn something. If that's the case, let's discuss several stop-loss methods.

It's the simplest type of stop-loss. Black and white strategy: You wake up in the morning and you either have bitcoins (or other cryptographic currency) or you don't.

For example, John has 1 BTC, and he is worried that the bitcoin price will fall below $9000 overnight. He places a stop-loss, telling the exchange that if the price falls below $9000, his 1 BTC should be sold. The advantage of this stop-loss is that if the price does drop below $9000 and remains low, John saved himself from losses and can now buy his bitcoin back cheaper.

Disadvantage: Overnight, the bitcoin may fall below $9,000, but then go back up and even exceed that level. In this case, it will turn out that John has incurred losses (if he still wants to keep the bitcoin in his portfolio).

So what's John is doing in this situation? Unfortunately, there is no ideal solution, but there is a compromise — partial stop-loss. That is, when the price drops below $9,000, 50% of the Johns asset will be sold.

If the price rises to $10,000 after the fall, for example, then John will still have half of its bitcoin and some flexibility in further actions. For example, he can immediately buy back what he sold and the damage will be less than with a full stop-loss.

If John thinks that the price will fall further, he can sell the remaining half of his bitcoin and then buy it again — but at a lower price. In any case, with a partial stop-loss, if the price moves back, he will be in a better situation than the full stop-loss.

The problem is that if the bitcoin drops below $9,000 and stays there, it turns out that John has only managed to get rid of half of his asset, and now he will have to suffer additional losses by selling the rest at a lower price. 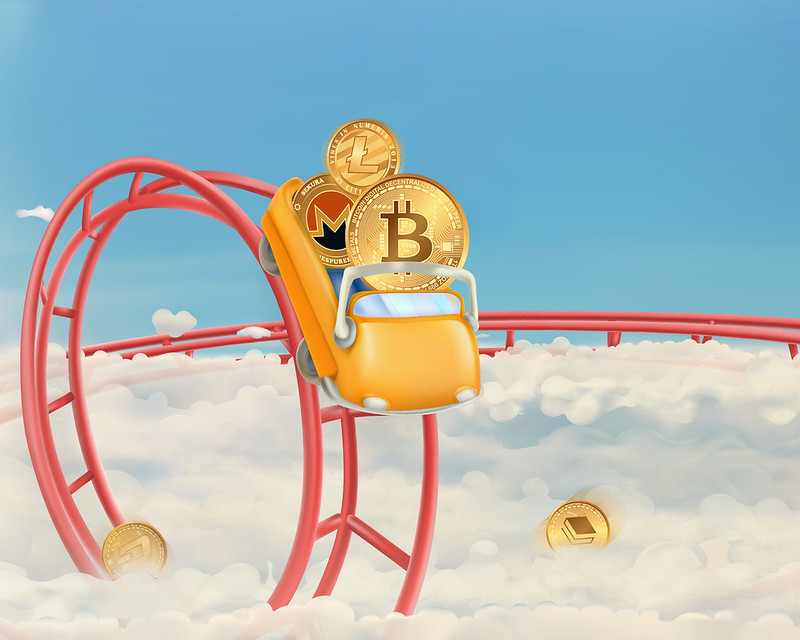 John begins to think further — after all, bitcoin may soon collapse again, and you have to be ready for it.

But what if the price drops only to $9000? That would mean that the stop-loss at $9200 was low because the spread where John planned to make money was less than he could (in this case, the spread is defined as the difference between the price you sold at and the current price).

Therefore, to take control of the situation, John decides to use a partial stop-loss and distribute it over a range between the current price and the lowest stop-loss threshold at which it is going to exit the position.

Thus, consecutive passing of stop-losses will allow realizing the so-called strategy of dollar value averaging — in this case, you gradually exit the position while the price moves from the current to the set exit price to increase the average exit price.

Which option to use

Unfortunately, the only correct answer does not exist: it depends on many factors.

Please note that the strengths and weaknesses of all three strategies have been described only concerning the given scenario, and we have not touched upon many pros and cons arguments.

If you are trying to trade on swings or play on a bear market (both are extremely risky), your actions will, in any case, depend on what bitcoin prices you are waiting for in the near future and how confident you are in your forecast.