By the popularity among Forex traders, medium-term trading takes the second place after day trading. Such popularity is caused by a good attitude of the got profit by time enclosed in trading. Simply speaking, in comparison with a day trader, the trader practicing medium-term trading spends a smaller amount of time in case of notable profitability. 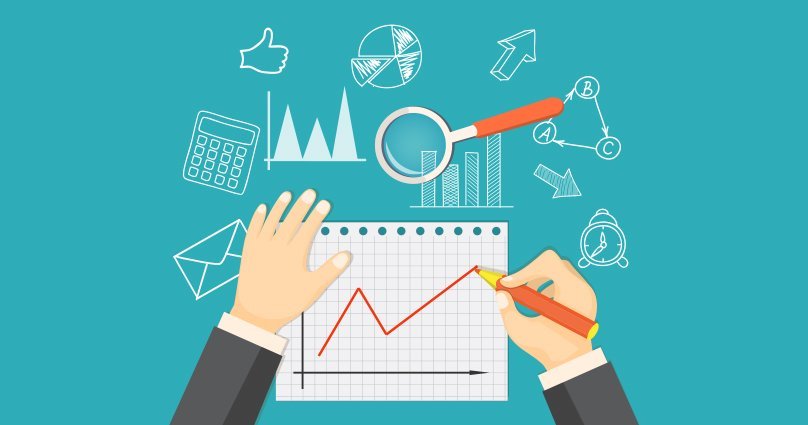 The Essence of Medium-term trading

It takes some time to understand the medium-term trading. The beginner who has come to Forex for some reason considers that the more transactions he makes, the more profit he will get. He tries to use scalping, trades in a day, catching till 10-15 points of profit and, often, at best its mass of transactions makes almost zero profit integrated besides, a high time and emotional expenditure. And only after a while, having accumulated experience, the trader chooses the quieter medium-term option of trading.

Medium-term trading requires knowledge of both the technical, and fundamental analysis, as the open order keeps several days, is oriented to a certain trend, and the price, during this time, can be subject to fundamental pressure. However, lack of haste in the case of adoption of the trading decision and the chance of accurate planning of the trading tactics is given by the positive effect on the results of work.

The medium-term trader, taking into account the size of possible drawdown shall possess the minimum deposit of 500-1000 dollars, however, emergence practically in all brokers the cent accounts, in principle, levels this requirement, giving the chance to trade the medium-term with the deposit of 100-200 dollars.

Once you note that a medium-term type of trading any another develops global thinking of the trader and accustoms him to strict observance of trading discipline. It is not fighting for each point which is an essence of a scalping, the purpose in the medium-term trading constitute from 100 points and above. The relieved of the need to hurry, the medium-term trader has an opportunity to carry out the full analysis of several currency pairs price charts, having developed the precise trading plan, thereby considerably having increased the accuracy of an entrance to the market, and, respectively, and the size of the received profit.

Pay attention that in the medium-term trading the positions are open within several days. It is no secret that the situation in the foreign exchange market can change within several minutes or even seconds. As a rule, under the law of meanness, it occurs at the moment of absence of the trader at the monitor. Therefore, in the case of medium-term trading it is very important for the trader to be able to predict trends, and also, it is correct to establish Stop-loss and Take profit.

As the good trend on the trading instrument, as a rule, lasts several days, or perhaps longer, medium-term trading allows the trader to cover a maximum of price movement that in case of observance of money management rules will turn back to notable profit from only one closed transaction in case of a minimum time spent.