Trading the difference of the prices theoretically seems obvious and easy, but in practice, most of the beginning traders make typical mistakes, and only very few of them obtain success. There are mistakes which can prevent you to join a narrow circle of successful players. 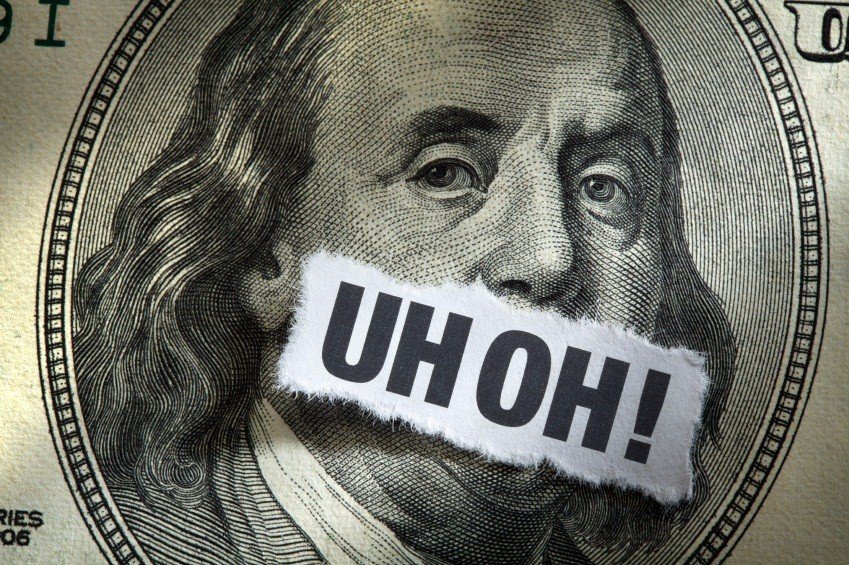 Apparently, one of the biggest mistakes which the trader can allow is to make decisions instinctively, and also following the latest news or recommendations of “experts” at thematic forums. Professional traders work differently. They have a plan and well-defined rules determining the point of entry and an exit. They will not open an order until it will not correspond to certain criteria, and will not close it while it does not answer other criteria. They plan each transaction and trade according to the plan.

It is probably the second of the major mistakes of traders losers. Professionals, regardless of circumstances do not risk in one transaction more than strictly established percent of the available means. Beginners are often ready to deliver 50% or even a 100% of the funds for a “winning game”. Alas, most often such cases turn out not to be true what is wrapped in catastrophic losses. As if the trader has been sure that the transaction will be successful, in each separate case the amount which he risks, shall not exceed in advance set percent of all its means. As a reasonable measure, it is possible to consider 2%.

3. Increasing the Position in Case of Quotes Fall

The old saying says: “Buy cheap, sell expensive”. Some traders lead up this rule excessively: they have developed “trading system” which assumes that if they are in a long position, and quotes start to fall, they shall increase a position — and the stronger stocks fall, the more they shall buy, in the hope that the dynamics will change sooner or later, and they will have a lump of money. Perhaps, this approach really worked during the “bull” periods of the XX century which sometimes lasted for 20 years, but in the modern markets, it is the right recipe for bankruptcy. Sooner or later such strategy will lead to catastrophic losses.

Trading without stop loss sooner or later will lead to terrible losses. On this matter, there cannot be two opinions. On the other hand, most traders fairly believe that active use of stop loss stop “will eat” their trading funds, without allowing to get any essential profit. This contradiction can be permitted only through studying the levels of the volatility of the market on which the trader works. It is very important that stop loss considered “normal” price fluctuations.

Use of the Average True Range indicator (ATR) — a volatility indicator which allows determining an optimum stop loss level will become a good option here. If it constitutes at least 1 ATR from the entrance price, it guarantees that the trader will not lose the transaction because of accidental fluctuations of the market. Stop loss on 2 ATR from the price of an entrance will provide even more space for maneuver, but some traders consider that it is too much risk for their level. If this level is twice lower than ATR, it without fail will arrive at a series of small losses and will practically deprive you of hope for a decent profit.