Wave analysis in the Forex market 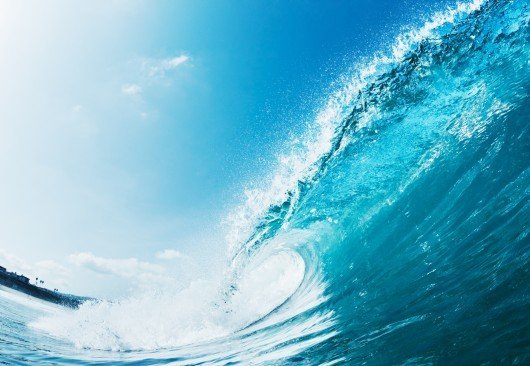 The most part of the traders know wave analysis as a wave theory that was created by Ralph Nelson Elliot. The main idea of the theory is a hypothesis that the psychology of social behavior can be represented in the form of models.

Elliot used the stock market as an input data and he marked that the direction of the price movement shows some structured picture of the balance between supply and demand. Based on this balance Elliot created a unique method of market analysis with the perfect opportunity of using this method on the Forex currency market. He highlighted more that 10 graphical models of the price movement which later he called waves.

1. The size of the wave (2) can not be more than the first waves and it can not break its start point;

2. The wave (3) can not be small-scale in the size and it can be not the longest one;

Moreover, the price movement in the current direction also can be called a correction. The trader should know that the corrective models of price movement, of course, may look differently and it can be a sharp impulse against the existing trend and a long time stretched price movement.

Wave analysis is a very useful instrument which can help the trader to make a good profit by working on the Forex market. The trader should spend a lot of time for getting the unique experience and to apply it in real trading and to earn money.

Wave analysis of the price movement is not an easy way of analysis for the beginners in trading and if the newbie decides to use this theory as basics for his trading strategy, he should be ready to work hard. Thus, as a result, he will get a good knowledge of the current situation on the Forex market and he will begin to understand the core of the price movement.